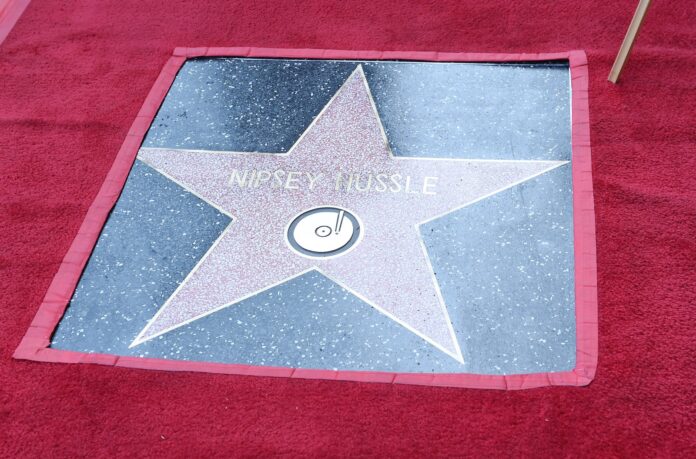 Nipsey Hussle’s star on the Hollywood Walk of Fame was revealed yesterday (August 15). The event honoring the late Los Angeles rapper was attended by his partner Lauren London, his father Dawit Asghedom, and more. In addition, Los Angeles City Councilman Marqueece Harris-Dawson proclaimed that August 15 (the rapper’s birthday) will be Nipsey Hussle Day in Los Angeles. Check out the video of the ceremony below.

Nipsey Hussle was shot dead in March 2019 in front of his store Marathon Clothing in Los Angeles. He was 33 years old. The man who shot and killed the musician, Eric R. Holder Jr., was recently found guilty of first-degree murder.