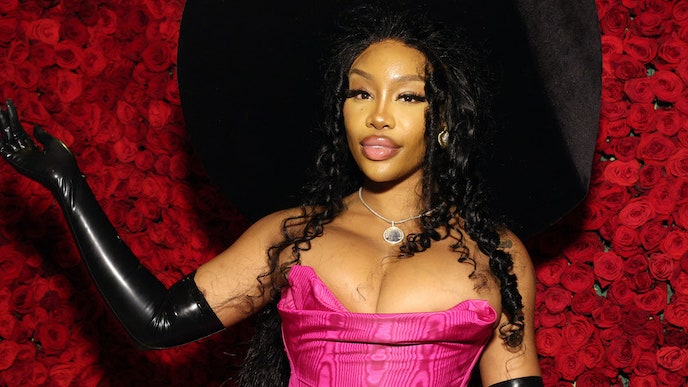 SZA is set to make her big-screen debut in a forthcoming film from writer and restaurateur Eddie Huang, as Deadline reports. She’ll appear alongside Huang with Euphoria’s Chloe Cherry in the film, which is produced by Ryder Picture Company and Scooter Braun’s SB Projects. Pitchfork has contacted SZA’s representatives for comment.

Huang made his directorial debut last year with Boogie, a basketball drama that also featured Pop Smoke. According to Deadline, he plays a hitman who falls in love in Tuna Melt, with SZA taking the role of his love interest.

After winning a Best Pop Duo/Group Performance Grammy with Doja Cat for “Kiss Me More” in April, SZA marked the fifth anniversary of her breakout album Ctrl with a deluxe edition that included previously unreleased material. She joined Doechii for a remix of “Persuasive” last month, and she’ll headline the Day N Vegas festival with Travis Scott and J. Cole at the beginning of September.