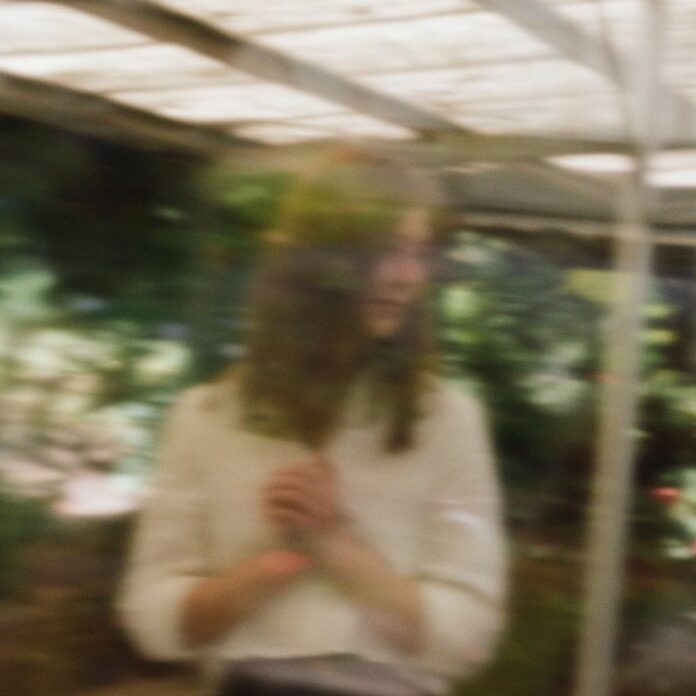 Carla dal Forno has announced that her third album, Come Around, will be released later this fall. The album is due out November 4 via her own Kallista Records. The Australian vocalist has shared title track from the album ahead of its release, which arrives with a new music video. Edited by Ludovic Sauvage, the visual follows dal Forno as she walks through a blurry, red landscape. Watch below.

“‘Come Around’ was inspired by a guy I used to play in a band with,” dal Forno shared in a statement. “I really admired the way he played guitar. He had this laid back strum that was effortless and cool. I was mucking around at home one day trying to imitate the way he played and I wrote ‘Come Around.’”

Come Around is dal Forno’s third studio album, following 2016’s You Know What It’s Like and 2019’s Look Up Sharp.