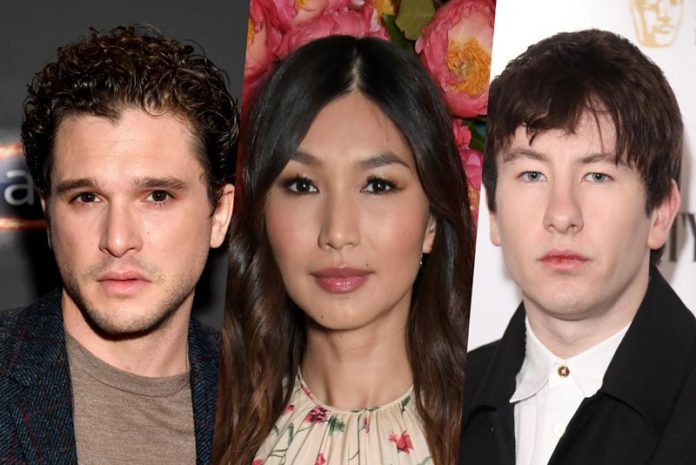 On the D23 stage today Marvel Studios gave the audience a first look at the Eternals costumes as the entire main cast took the stage, and you can check them out in the photo below! They also announced the addition of Gemma Chan as Sersi and Barry Keoghan Druig to the team, as well as Game of Thrones‘ Kit Harington as a non-Eternal member of the cast. 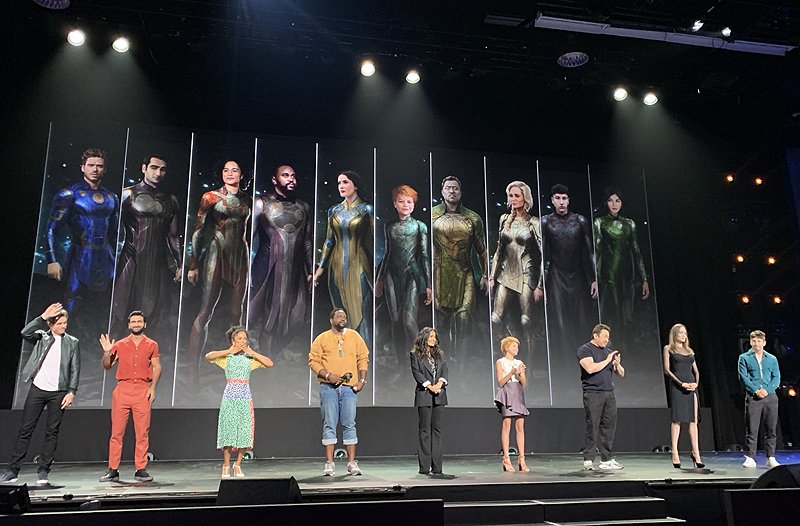 Within the Marvel Universe, the Eternals are a nearly immortal offshoot from humanity who were created by the Celestials. Angelina Jolie and Richard Madden are headlining the film as Thena and Ikaris, respectively. Kumail Nanjiani co-stars as Kingo, with Lauren Ridloff as Makkari, Brian Tyree Henry as Phastos, Salma Hayek as Ajak, Lia McHugh as Sprite, and Don Lee as Gilgamesh. 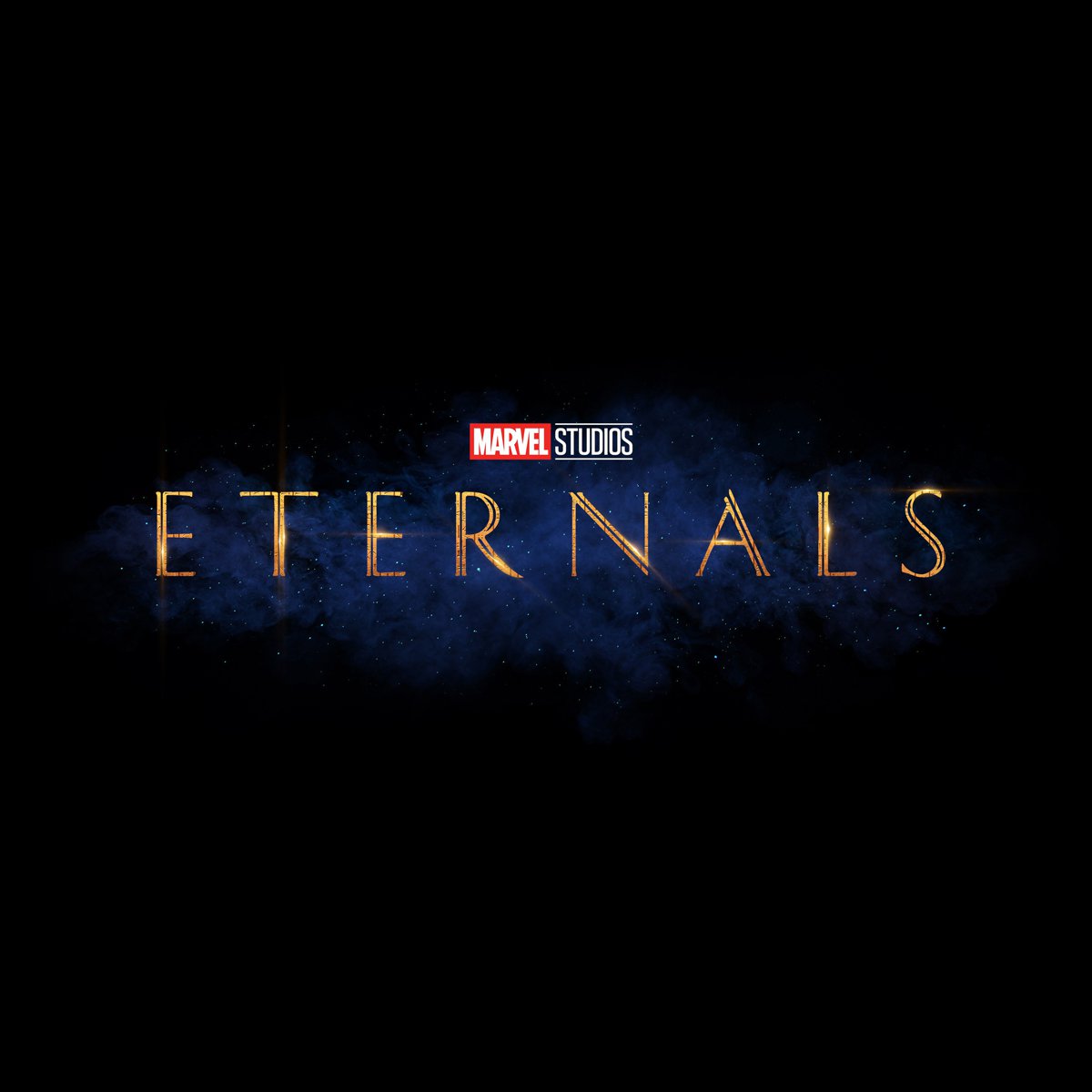 The ancient Egyptian cosmetics that shaped our beauty rituals

Here’s your chance to design equipment for NASA’s proposed Venus rover and win $15,000