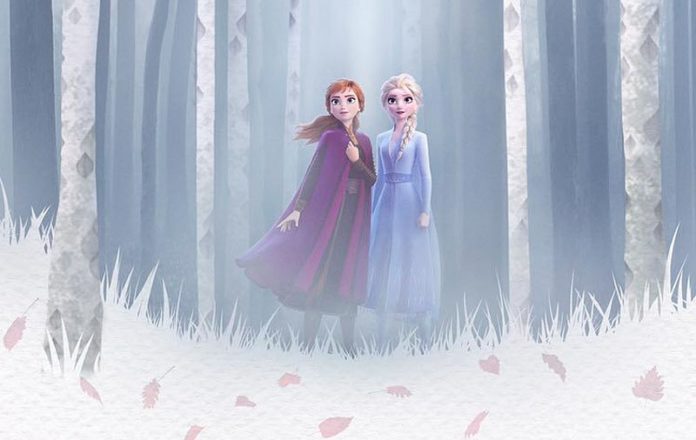 Walt Disney Pictures has revealed a brand-new Frozen 2 poster for the blockbuster animated sequel! Check it out in the gallery below!

The highly-anticipated sequel, Frozen 2, will see the return of stars Kristen Bell (The Good Place), Idina Menzel and Josh Gad (Murder on the Orient Express), as well as the additions of Sterling K. Brown (This is Us) and Evan Rachel Wood (Westworld).

Why was Elsa born with magical powers? The answer is calling her and threatening her kingdom. Together with Anna, Kristoff, Olaf and Sven, she’ll set out on a dangerous but remarkable journey. In Frozen, Elsa feared her powers were too much for the world. In Frozen 2, she must hope they are enough.

The first film was the smash hit of 2013, landing as the highest-grossing animated film of all-time and the highest-grossing film of the year with over $1.2 billion grossed worldwide. Frozen received rave reviews from critics and audiences, winning Oscars for Best Animated Feature and Best Original Song for “Let It Go,” which also reached the top five on the Billboard 100. 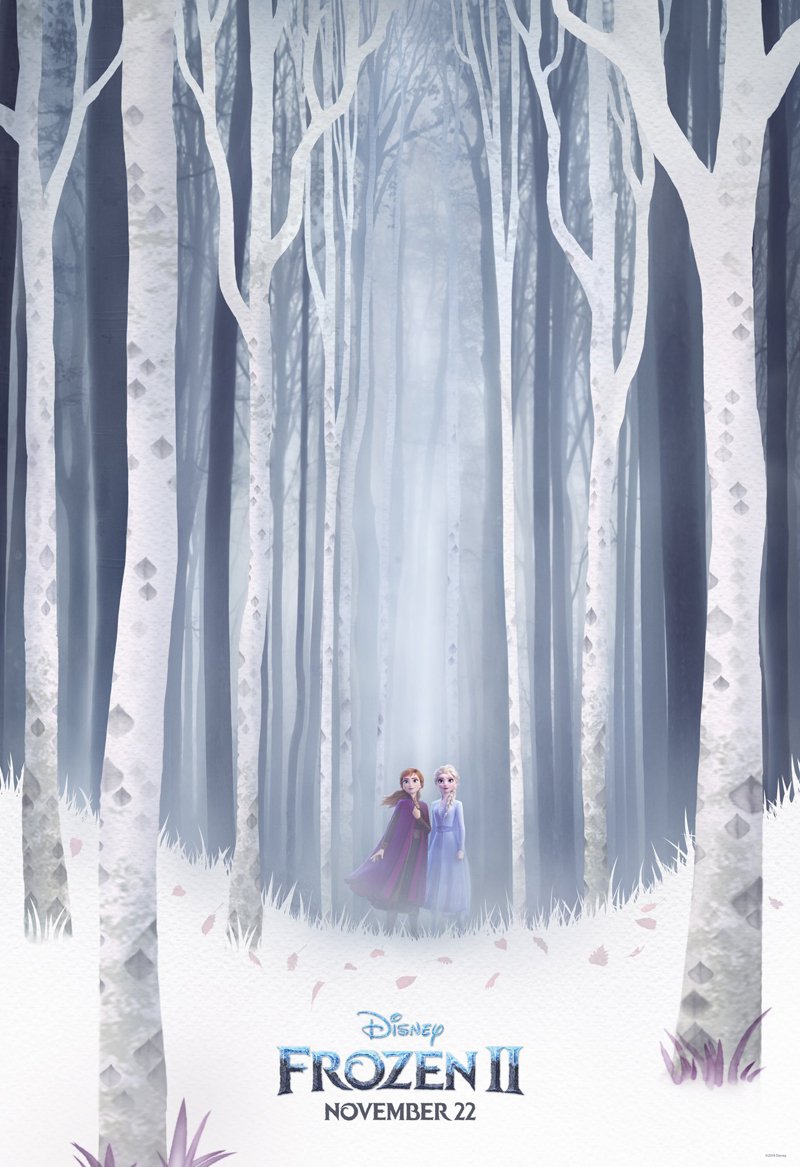