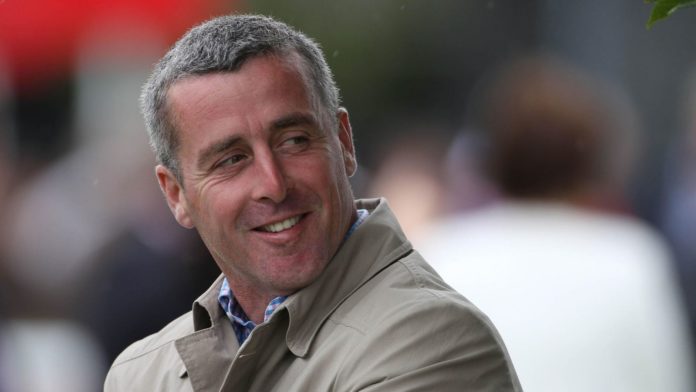 Alfredo Arcano is set to warm up for a crack at the Portland Handicap at Doncaster next month with a run at the Curragh on Friday.

Trainer David Marnane reports the five-year-old to be all the better for a break since his last start at Navan in May and is looking forward to getting him back on the course.

The Bansha handler has only had two runners in the Portland and both have won – Santo Padre in 2009 and Nocturnal Affair in 2011.

“He’s doing really well. I couldn’t be happier with him. He’s had a good, nice holiday,” said Marnane.

“He’s come back, he’s very well and he’s going to run at the Curragh on Friday with a view to running in the Portland Handicap on Leger day in Doncaster.

“We’ve had two runners in it and both have won.

“He’d be our third runner in it, so it’s fingers crossed. He’s in great nick and I couldn’t be happier with him.

“The Portland is two weeks later so it fits in perfect in his schedule.

“We’d be hoping the ground would be pretty quick in Doncaster. It usually is.”