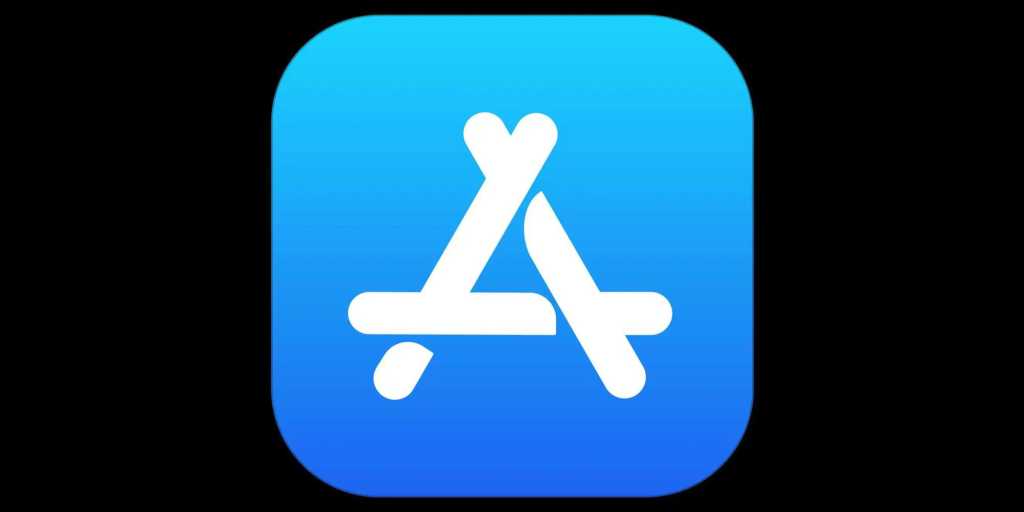 Apple has announced a large imminent price hike on the App Store in a large number of countries across Europe, Asia, Africa and South America. In one case this increase will be more than 30 percent.

The increase will take place on October 5 and will apply to the existing pricing tiers: In the Euro zone, for example, the lowest (non-free) tier will increase from €0.99 to €1.19. Developers are free to compensate for the higher tier prices by dropping their apps to a lower tier, but may not be able to keep the price exactly the same.

In full, there are updated tier price lists for the Euro zone (plus a separate list for Montenegro), Chile, Egypt, Japan, Malaysia, Pakistan, Poland, South Korea, Sweden, and Vietnam. The Verge notes that Japan is facing the highest increase, with prices rising by more than 30 percent.

In its announcement Apple does not attempt to justify the increase, but it’s likely that the move comes in response to currency fluctuation. Apple pegs global app prices to the US dollar, and all the currencies involved all weak at the moment compared to the USD. The Japanese yen, for example, recently hit a 24-year low against the dollar. (And as Reuters points out, Apple sometimes lowers prices for the same reason.) UK readers may be conscious that sterling is struggling too, but the UK App Store is spared from the price increases so far.