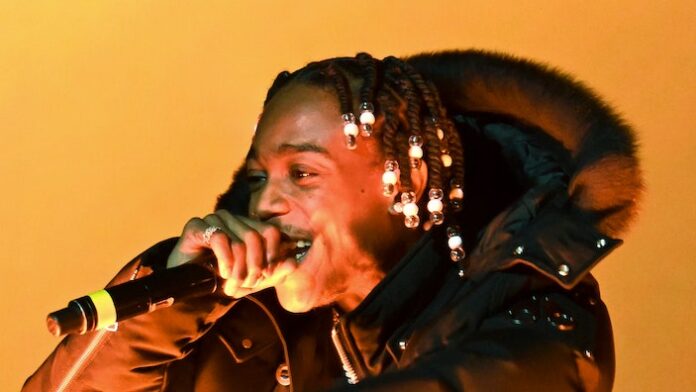 At least three rappers associated with New York’s drill scene have been removed from the lineup of this weekend’s Rolling Loud music festival at request of the New York City Police Department, the New York Times’ Joe Coscarelli has reported. Those who have been named are the Bronx’s Sha Ek and Ron Suno, as well as Brooklyn’s 22Gz. The removals come just one day before the weekend-long festival is set to begin at Queens’ Citi Field.

This is not the first time that Rolling Loud and the NYPD have clashed. In 2019, five drill rappers were removed from the festival’s New York pitstop including Casanova, Pop Smoke, Sheff G, and 22Gz. At the time, the assistant chief at the Police Department wrote in a letter to organizers, “The New York City Police Department believes if these individuals are allowed to perform, there will be a higher risk of violence.” Founder Tariq Cherif complied stating that there was no other choice if Rolling Loud ever wanted to return to New York. Last year at Rolling Loud, New Jersey’s Fetty Wap was arrested and taken into custody by the FBI before his set.

Earlier this year, New York City mayor Eric Adams suggested that drill music should be removed from social media platforms and appeared to blame the genre for recent violence. In February, Adams met with a group of rappers to discuss the matter.

Pitchfork has reached out to representatives of the artists for further comment. Representatives from Rolling Loud offered no comment.