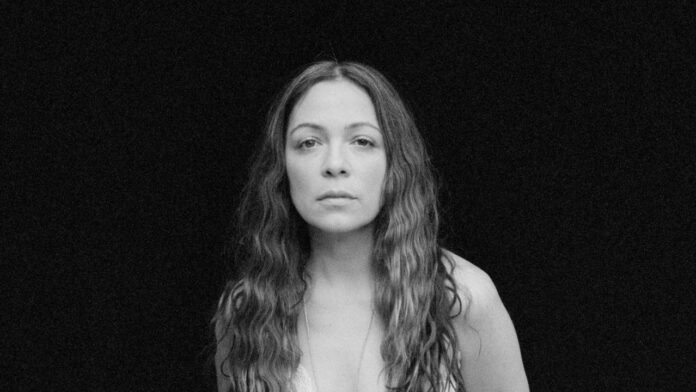 Natalia Lafourcade has announced the release date for her upcoming album: De Todas las Flores is due out October 28 via Sony Music Entertainment México. The album was produced by Adán Jodorowsky (son of filmmaker Alejandro Jodorowsky), and includes contributions from Marc Ribot, Emiliano Dorantes, Sebastian Steinberg, Cyril Atef, and more. It is Lafourcade’s first album of completely new material in seven years.

Ahead of the full release, the Mexican vocalist has also shared the album’s title track. In a statement, Lafourcade said:

I wrote it in 2018, after a romantic breakup. A relationship that began with passion and fireworks, then deteriorated into agony and self-destruction. Sometimes we must experience such moments in order to understand that love is more closely linked to the relationship we honor with our own selves. “De Todas las Flores” refers to the inner flowers. When will we sing? When will we play? When do we finally get to return to ourselves?

De Todas las Flores follows Un Canto por México, a two-volume collection written in the aftermath of the 2017 Puebla Earthquake and the reconstruction efforts it required. In 2020, she collaborated with Puerto Rican singer-songwriter iLe on the song “En Cantos.”