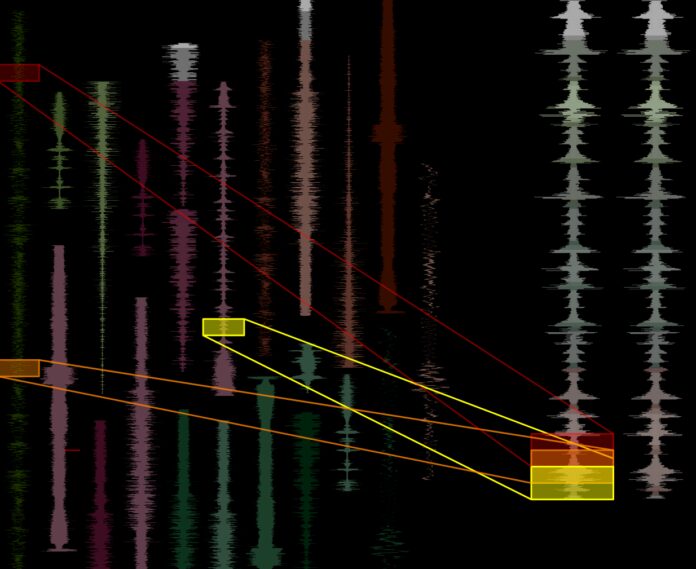 Aphex Twin and the engineer Dave Griffiths have launched a “sample mashing” app called Samplebrain. The sound design software translates inputted sounds into similar samples, according to the pair. The concept, which has been in the works for some 20 years, arose after Aphex, aka Richard James, “mentioned an idea he had about something like a giant brain that you could feed samples to […] to recreate a new sound you fed it,” according to Griffiths.

Aphex summarized the app in a statement through Warp: “What if you could reconstruct source audio from a selection of other mp3’s/audio on your computer? What if you could build a 303 riff from only acapellas or bubbling mud sounds? What if you could sing a silly tune and rebuild it from classical music files? You can do this with Samplebrain.”

He added that, after the advent of Shazam in 2002, he “had originally contacted [its] founders to discuss further creative uses of their genius idea but they were busy making an automatic dj program.” He said he still thinks “Shazam could be re-purposed for something incredible but in the meantime we have Samplebrain.”

Find the app on Gitlab. Technophobes be warned: It is a little fiddly. James provided the below sketch via Warp.