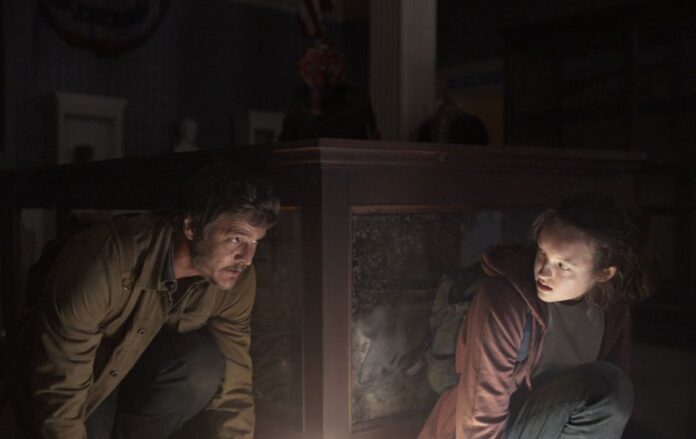 Pedro Pascal looks like he’s having a rough time in the first trailer for “The Last Of Us,” a new series based on the video game of the same name.

Coming to HBO and HBO Max next year, Pascal plays Joel, a man who has survived the collapse of modern civilization, who is hired a smuggle a teenage girl (Bella Ramsey) out of oppressive circumstance. (CNN, like HBO, is owned by Warner Bros. Discovery.)

“What starts as a small job soon becomes a brutal, heartbreaking journey, as they both must traverse the U.S. and depend on each other for survival,” a logline teases.

Be warned: The trailer, which can be seen on Youtube, is set appropriately to tension building music and has a few scares, but nothing less is to be expected from this highly anticipated adaptation.

Gabriel Luna, Merle Dandridge and Anna Torv (Fringe) are also set to appear, as well as Murray Bartlett and, revealed in the trailer, “Yellowjackets” star Melanie Lynskey. (The actress tweeted about the “surprise.”)

According to TVLine, the actress is playing a character named Kathleen, “the ruthless leader of a revolutionary movement in Kansas City.”

Harry and Meghan open up about media, race and romance in Netfix series

Ontario International named the fastest-growing airport in the U.S. for the...

Harry and Meghan detail life in the British royal family in...