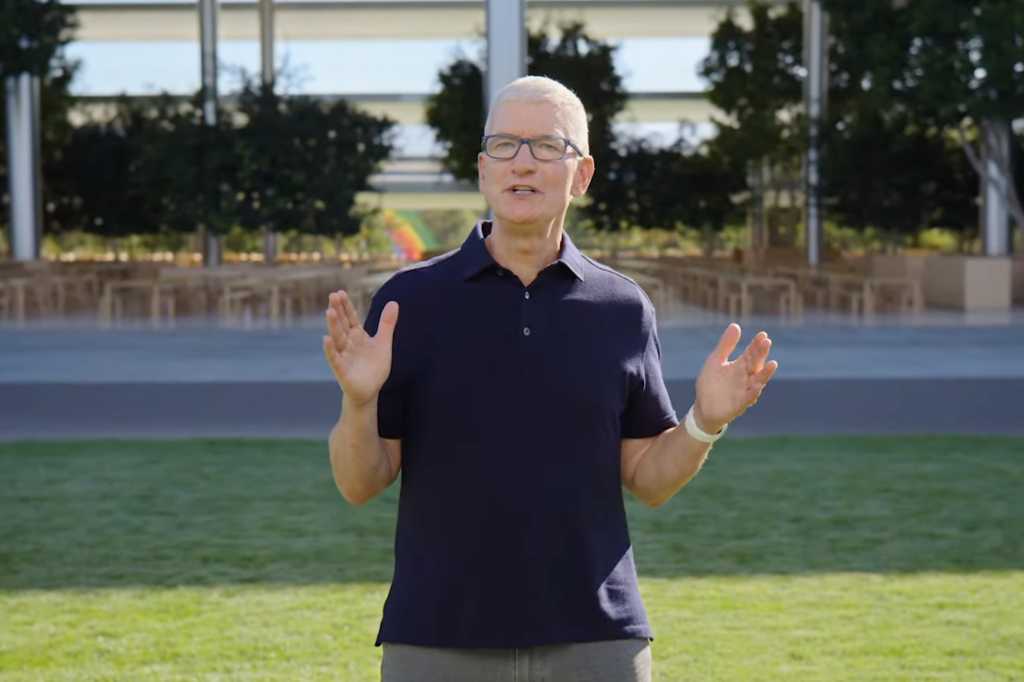 In an interview with the BBC, Apple boss Tim Cook has claimed there are “no good excuses” for the lack of women in the tech industry. “I think the essence of technology and its effect on humanity depends upon women being at the table,” Cook told the BBC’s Zoe Kleinman.

“Technology’s a great thing that will accomplish many things,” he added, “but unless you have diverse views at the table that are working on it, you don’t wind up with great solutions.”

Cook’s argument is borne out by numerous instances where tech products have been released with failings that a more diverse research team would have immediately spotted. Such as the notorious soap dispenser that couldn’t recognise darker skin or, as the BBC points out, Apple’s own HealthKit which was released in 2014 without a period tracker.

In other words, Apple is not without its own problems in this department, although the company has been keen to highlight its progress. It’s a little above average on female representation, but not by much: whereas the global average for tech firms in 2022 is estimated to be almost 33%, Apple had 35% in 2021 according to its own figures. And bear in mind that Apple has a far larger retail presence than Google, for example, which may skew the figures; if you look at R&D employees only, Apple’s figure drops to 25%.

As is the case with almost all tech firms, the numbers shrink further when you look at senior leadership. Of the current roster on Apple’s Executive Profiles page, 5 out of 18 are women–that’s 27.8%, which is up on the 25% when we last investigated the matter two years ago. But look at how many of those female faces are in the second, less senior set at the bottom of the page. In the top section the figure is 2 out of 12, or 16.7%.

To his credit, Cook does not hide these issues, or claim that Apple is beyond reproach. In the BBC interview he uses the word “we” when identifying who needs to make changes, and acknowledges that his own company needs to do better. And it would of course be counterproductive if industry figures were forbidden from championing causes unless their own record was spotless. (Tech media, including Macworld, certainly wouldn’t be allowed to comment if that were the case.)

The key is progress. Apple has added cycle tracking to its products, and has been steadily increasing female representation since 2014. And the BBC interview was tied to the company’s recent launch of a development programme for female founders and app creators in the UK.

So we applaud Cook’s stance, and Apple’s efforts in improving female representation and the wider diversity of its workforce. But as Cook says, there is more work to be done.