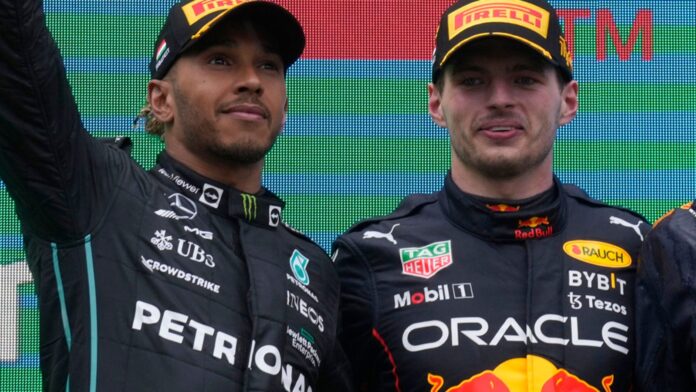 Everything you need to know about Formula 1 in 2023, from the record 24-race calendar to the confirmed driver line-ups so far.

There will be a record 24 races in 2023, with a bumper schedule featuring a maiden Las Vegas Grand Prix and a return to China.

There are just three seats left to fill for next season’s grid, although Pierre Gasly could yet move from AlphaTauri to Alpine.