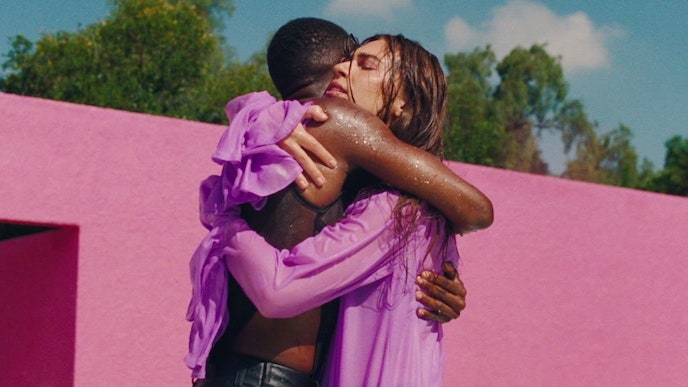 Britney Spears and Elton John have released a new video for their summer single “Hold Me Closer,” which re-works Elton John’s classic “Tiny Dancer.” It’s directed by Tanu Muino, who also handled the visuals for Harry Styles’ “As It Was,” Cardi B’s “Up,” and Lil Nas X’s “Montero.” Take a look at “Hold Me Closer” below.

“Hold Me Closer,” which arrived at the end of August, is the first new material from Spears since her conservatorship ended last November. She had last released a handful of singles that were recorded around the same time as 2016’s Glory in 2020. Elton John has collaborated on other new material from Yard Act, Eddie Vedder, and Dua Lipa in recent months. His final show in the United States will be livestreamed from Los Angeles on Disney+ in November.

Lizzo Performs “About Damn Time” and “Special” at the 2023 Grammys: Watch