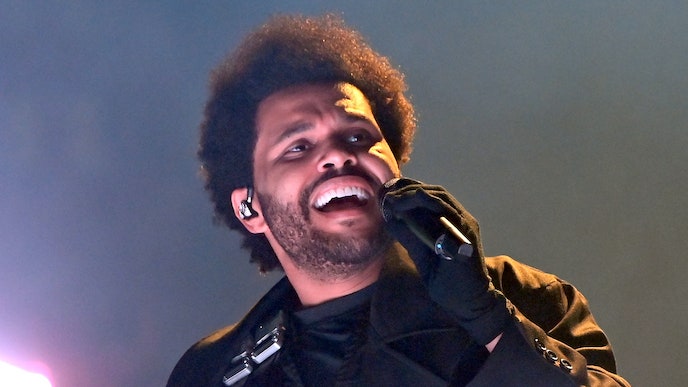 The Weeknd has announced two new dates in Los Angeles next month, one of which is a reschedule of his scuttled show from early September. He’s added another night in the city, too, and he’ll hold court at SoFi Stadium on Saturday, November 26 and Sunday, November 27. Kaytranada and Mike Dean will open both shows.

The Weeknd cut his September 3 Los Angeles show short due to losing his voice, leaving the stage after stopping “Can’t Feel My Face” to explain the situation to the sold-out crowd. That postponement was the second derailment of his tour in support of January’s DawnFM: In July, the Weeknd had to reschedule the opening date in Toronto due to a massive telecom network outage in Canada.