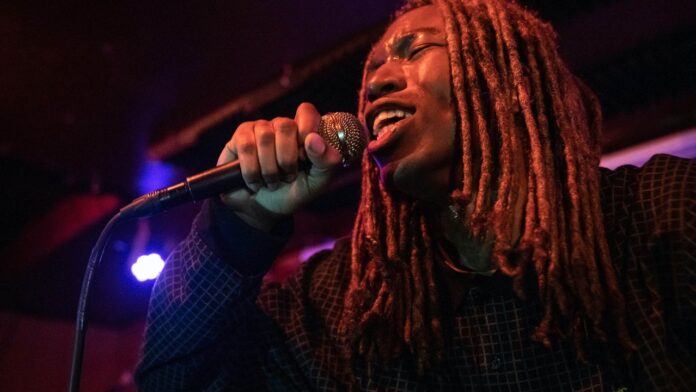 Mavi has shared another new track from his forthcoming album Laughing So Hard It Hurts. The new song, “Doves,” is produced by Dylvinci. Check it out below.

After issuing his debut album Let the Sun Talk in 2019, the rapper followed it with the End of the Earth EP last year. He joined the Alchemist on “Miracle Baby” last year, too.

Mavi announced Laughing So Loud It Hurts earlier this month. The rapper shared “Baking Soda” as the project’s first single, with the rest of the album arriving on October 14.