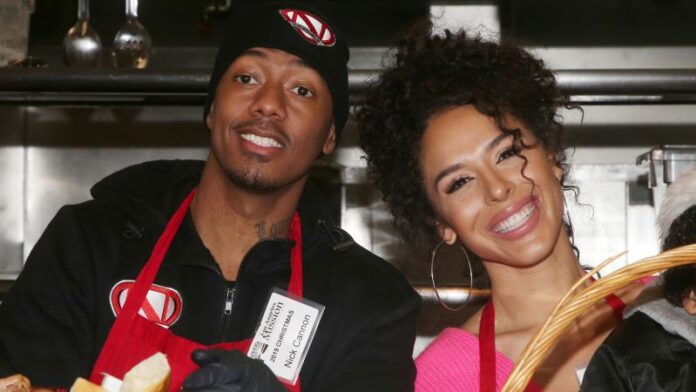 The “Masked Singer” host announced on Friday that he and Brittany Bell have welcomed their third child together, a son named Rise Messiah Cannon. This makes a total of 10 kids for Cannon.

“Another Blessing!!! As my journey on this planet becomes more and more remarkable and unfathomable, all I can do is thank God and continue to ask the Most High to order my steps. He has given me stewardship and dominion over a family dynamic that to some is unimaginable,” Cannon wrote on social media. “But more importantly he has blessed me with loving individuals to guide me with care through this purposeful life. I am so indebted and grateful for the matriarch energy in my time of need. @missbbell has been the rock and foundation of my Fatherhood journey. She has taught me so much about parenting, psychology, spirituality, love and just life in general.”

A son named Zen, whom he shared with model Alyssa Scott, died from brain cancer last year at the age of five months.