Home Culture Meta Rethinks the Philosophy of the Facebook Feed 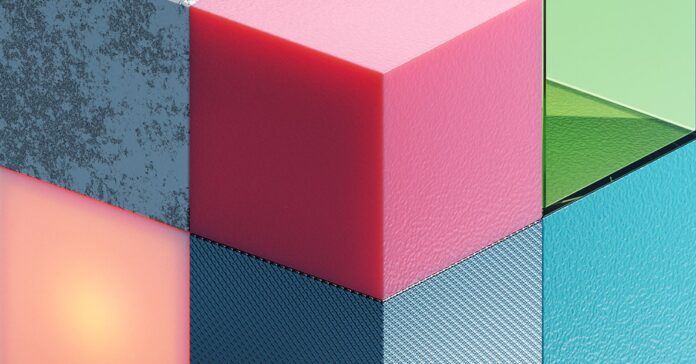 When I tell Facebook I want to see more or less of something, does that mean I’m telling it, for instance, that I don’t want to see politics?

The other feature you announced allows users to ask for more content from friends and family. I wonder if that’s a corrective to the July announcement that threw open the home feed to all sorts of content from people you’ve never met. Isn’t the Discovery Engine a departure from Facebook’s original focus on people in your social graph?

You once worked on a product called People You May Know. Now Meta is telling me about people I should know, even if I’ll never meet them. That’s a big difference.

That’s something people have told us that they really want to see, especially young adults. People want to use Facebook and these social media apps to explore more of their interests. I’ve chosen to be on some cooking groups on Facebook, like a great group where all the people share new restaurants in the Bay Area. I love it. But now Facebook is also learning to say, “Hey, there’s these great cooking creators out there,” and it’s learned that I’m interested in particular in barbecuing. It’s been showing me content from some great creators who are inspiring me to cook and to go follow them.

You mention young people. Facebook has been losing that demographic for years, and very few young people use it, or at least many claim they don’t. Since you began changing Feed to specifically cater to this audience, have you seen an uptick in their use of the product?

When we say young, we mean young adults, 18- to 29-year-olds. We started really focusing our product development on them, around Reels, around recommendations, around making it easier for people to share to Stories or to messaging, in addition to Feed. All of that work is inspired by the research we built around the needs of young adults. We have a lot of work to do still, but I’m feeling pretty optimistic about what I’m seeing so far.

The cynical way to view your changes is that young people now go to TikTok over Facebook, not to make connections but just to entertain themselves. And you don’t want to miss out on that.