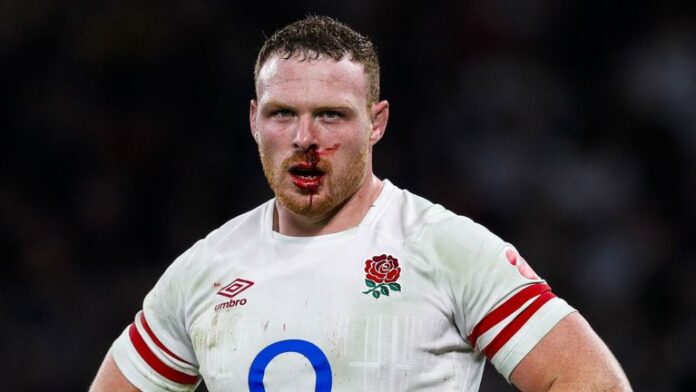 Eddie Jones’ England side for Saturday still retains nine survivors from the 32-12 mauling by the Springboks in Yokohama; South Africa visit Twickenham for the final match of the autumn on Saturday

Eddie Jones insists that even three years on England are driven by the need to avenge their 2019 World Cup final defeat by South Africa.

The nations clash at Twickenham in Saturday’s climax to the autumn with England retaining nine survivors from the 32-12 mauling by the Springboks in Yokohama.

Despite a 27-26 victory in last year’s rematch, Jones is still haunted by the memory of his team failing to fire a shot against the Springboks and believes the players involved that day are also hurting.

“You never forget that moment when you’re standing on the field and you see the opposition getting their gold medals,” Jones said.

“You hear the crowd going crazy and you’re standing there like a spectator. All the work you’ve done over a long period of time means nothing to you at that point in time.

“That never leaves you and there will always be something in the players who played in that game.

“You can never change the result, but you can change the feeling you have and that’s the opportunity for a number of our players this weekend.”

Manu Tuilagi is among the nine who faced South Africa in 2019 and, while he made his debut 11 years ago, it has taken until Saturday’s clash to reach the 50-cap milestone.

The destructive 31-year-old Sale centre has been troubled by a succession of significant injuries, including the torn hamstring that forced him off shortly after running in a try in the same fixture a year ago.

Yet, during this Autumn Nations Series, he has been able to string together three matches in a row to provide hope that he will be involved in next year’s World Cup.

“It’s not that Manu wasn’t diligent before, but now he’s much more deliberate about what’s good for his body and what’s not,” Jones said.

“On one occasion, on his day off, he went and played golf and, for some reason, the golf swing aggravated part of his back.

“He’s like that one-mile sprinter racehorse – his muscles are finely tuned and, if they are a little bit off, he can have problems.”

While Tuilagi is now viewed as one of the most influential players in the game, the Lions centre faced deportation back to Samoa because of visa issues in 2010, one year after making his debut for Leicester.

“When I first saw him play for the first team against South Africa, he was 17 and bowling people over so you knew he was going to be a special talent because of what he could do at that age,” former Tigers director of rugby Richard
Cockerill said.

“Then I found out he didn’t have a visa and might have to go home – that was a slight issue. I was asked ‘why aren’t you picking him?’ ‘Not really sure I can tell you…’.

“We had to go to the union and then we got good backing from the Government and that got him where he is today. He could have been playing for Samoa.

“Back then he was so raw, so aggressive, but the thing with Manu is that he’s a really intelligent rugby player. He understands the game really well. He is a very quick learner and that’s why he’s been so good.”