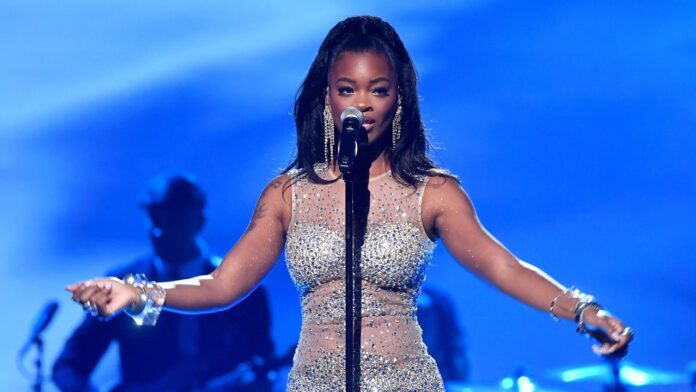 Ari Lennox performed as part of the 2022 Soul Train Awards on Saturday (November 26) at Orleans Arena in Las Vegas. Lennox played the song “Waste My Time” from her recent album Age/Sex/Location. In true Soul Train fashion, she was joined by a backing band that included horns and live drum arrangements, which set it apart from the studio version included on the album. Watch the performance below.

Age/Sex/Location is Lennox’s second studio album following 2019’s Shea Butter Baby. The album was announced with a single called “Hoodie.” The Washington D.C. native will tour in support of the album, with dates across North America beginning in January.

Read Pitchfork’s interview “Ari Lennox Is Searching for Radical Love” on the Pitch.