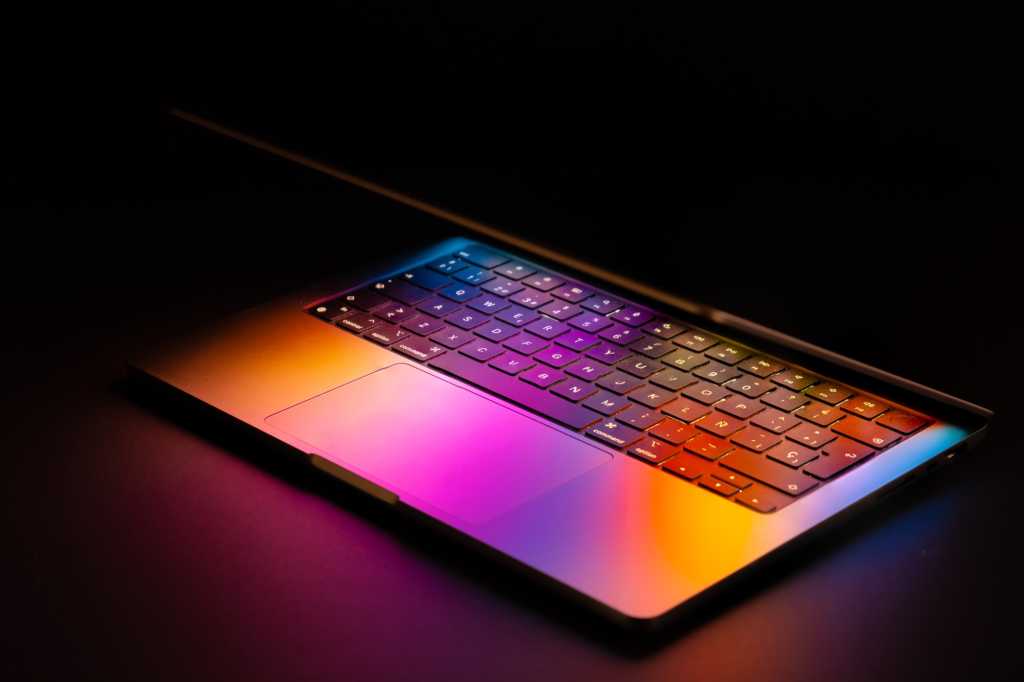 If you want the very best Apple laptop, there’s only one option: The M1 Max 16-inch MacBook Pro. Unlike the other models with an M1 Pro processor, the M1 Max variant rarely goes on sale. But it is today: Amazon is selling the 16-inch MacBook Pro with an M1 Max processor and 1TB of storage for $3,100, a savings of $399 and the best price we’ve ever seen by a wide margin.

Otherwise, the 16-inch MacBook Pro is the same as the M1 Pro model, with an incredible 16.2-inch Liquid Retina XDR display with ProMotion, 21-hour battery life, a six-speaker sound system, and an impressive array of ports, including HDMI, an SD card reader, three Thunderbolt 4 ports, and MagSafe for fast charging with the bundled 140W USB-C power adapter.

We’ve never seen this model anywhere near this cheap and we don’t know how long it’ll last, so if you want one go grab it.