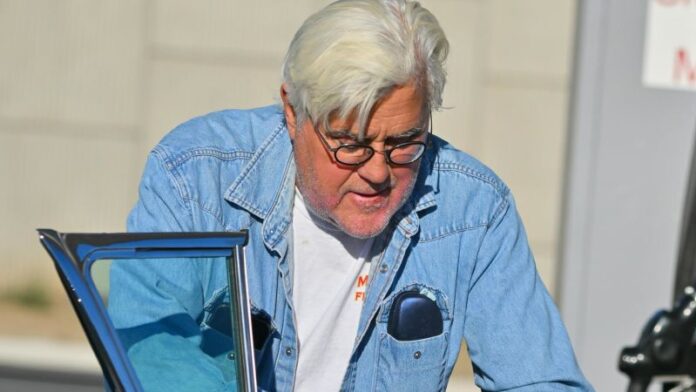 The former “Tonight Show” host will perform in front of a sold-out crowd at the Comedy and Magic Club in Hermosa Beach, California, according to a spokesperson for the club.

Leno, an avid car collector, had been working underneath a vehicle on November 12, when he was burned.

His doctor noted that Leno was walking around and cracking jokes during his stay at the Grossman Burn Center.

The hospital announced in a November 21 news statement that Leno had been released.

“Jay will receive follow-up care at the Grossman Outpatient Burn Clinic for burns to his face, chest and hands he received during a fire at his home garage,” the statement said.

Grossman said he was pleased with Leno’s recovery and “optimistic that he will make a full recovery.”

“Jay would like to let everyone know how thankful he is for the care he received, and is very appreciative of all of the well wishes,” the hospital added. “He is looking forward to spending Thanksgiving with his family and friends and wishes everyone a wonderful holiday.”

Leno is slated to perform three additional shows at the Comedy and Magic Club in December.