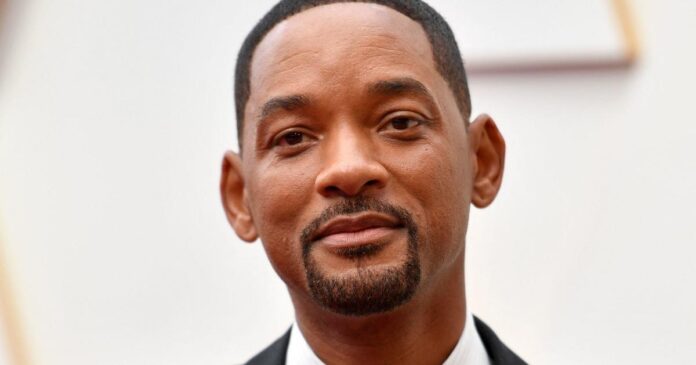 Actor Will Smith says he would understand if audiences are not ready to see him on the big screen so soon after the infamous Oscars slap earlier this year.

On Monday, Smith spoke to FOX 5 DC’s Kevin McCarthy about his new film, “Emancipation,” which is set to be released in theaters on December 2 and starts streaming on Apple TV+ on December 9.

It is his first major project since he slapped Chris Rock on stage during the Academy Awards ceremony in March after the comedian made a joke about Smith’s wife, Jada Pinkett Smith.

Following the incident, Smith publicly apologized to Rock and was banned from the Oscars for 10 years. While Smith also resigned from the Academy, he is still eligible to be nominated and win.

When asked what he would tell people who aren’t ready to see him on the big screen following the slap, Smith said he would respect that choice but said he hopes his personal actions don’t diminish the hard work of the team behind the film.

“I completely understand that, if someone is not ready I would absolutely respect that and allow them their space to not be ready,” he told McCarthy. “My deepest concern is my team… the people on this team have done some of the best work of their entire careers, and my deepest hope is that my actions don’t penalize my team.”

“I’m hoping that the material, the power of the film, the timeliness of the story, you know, I’m hoping that the good that can be done would open people’s hearts at a minimum to see and recognize and support the incredible artists in and around this film,” Smith added.

“Emancipation” centers around Smith’s character, Peter, an enslaved man who escapes a Louisiana plantation and makes his way north. According to Apple, the film was inspired by1863 photos of a man whose bare back was mutilated from whippings by his enslavers — brutal images that helped coalesce public sentiment in opposition to slavery.