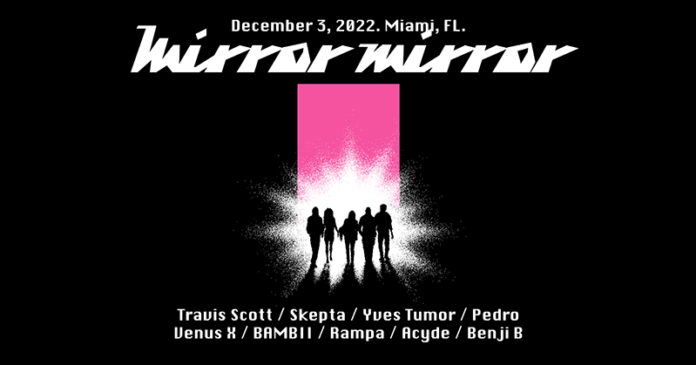 “Virgil had the ability to bring everyone together to create magic,” said Shannon Abloh, the designer and musician’s wife and Virgil Abloh Securities CEO and managing director. “With his close collaborators, we wanted to bring everyone together to celebrate Virgil–his legacy, his passion, and his care for others. He believed his real work was championing others and we will continue his work supporting youth in the arts with the launch of the Virgil Abloh Foundation in 2023.”

Abloh died in November 2021 after privately living with cancer for years. The influential fashion designer was also Louis Vuitton’s artistic director of menswear, the founder of Off-White, and an occasional DJ. Additionally, Abloh directed music videos and designed album covers for Westside Gunn’s Pray for Paris, Lil Uzi Vert’s Luv Is Rage 2, Pop Smoke’s posthumous LP Shoot for the Stars Aim for the Moon, and more albums. Frank Ocean, Tyler, the Creator, and other artists paid tribute to Abloh after learning of his death.

Travis Scott’s booking for Mirror Mirror is part of his slow return to festival stages after the Astroworld tragedy. Early next year, Scott will also headline Rolling Loud California 2023 alongside Future and Playboi Carti.

Read “Who Will Be Held Responsible for the Astroworld Disaster?” on the Pitch.