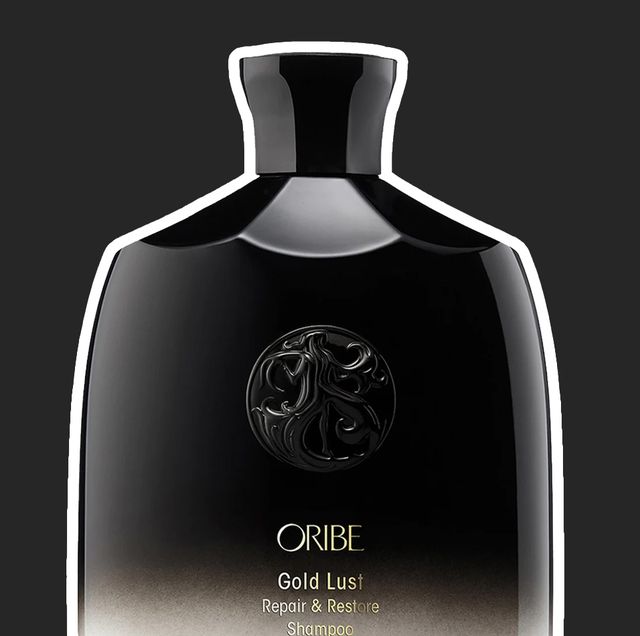 Not too long ago, the notion of skipping a shampoo every few showers represented nothing short of heresy. It was several years back, when Robert Pattinson was on the press junket promoting the fifteenth or so Twilight movie and admitted his hair-care regimen mostly involved just, like, not washing it ever, foregoing shampoo entirely for months on end. And let’s not forget the tumult that ensued when Jake Gyllenhaal revealed that he showers only seldomly.

Men around the world legitimately lost their shit. Both brouhahas went mildly viral, covered by nearly everyone (including us), leaving a scandalized nation to come to terms with the fact that the best way to look like a celeb is to look grimy. You mean to tell me I, too, can’t look like a brooding, sexy heartthrob simply by refusing to shampoo my hair? Them’s the breaks, kid. We don’t make the rules around here.

R–Patz and Gyllenhaal’s controversial—and, to be clear, still extreme—take on maintaining their manes isn’t completely devoid of logic. You can evoke a little bit of tousled, Chalamet-esque bedhead with hair that hasn’t been so much as touched by a cleanser for a couple of days. By which we mean: You shouldn’t be shampooing every day. At most, experts recommend shampooing a couple of times a week depending on how oily your hair is. This means when you do lather up, it’s super important you choose a shampoo that’s right for your ‘do. The best of ‘em not only work to cleanse your hair of dirt, sweat, and other grime, but will also help your locks maintain their luster down the line.

And as you might expect, not all shampoos are created equal. So to help you on your quest towards a coiffure worthy of a Hollywood type, we’ve rounded up some of the best shampoos to buy now, no matter your hair type. Clamoring throngs of adoring fans very much not included.