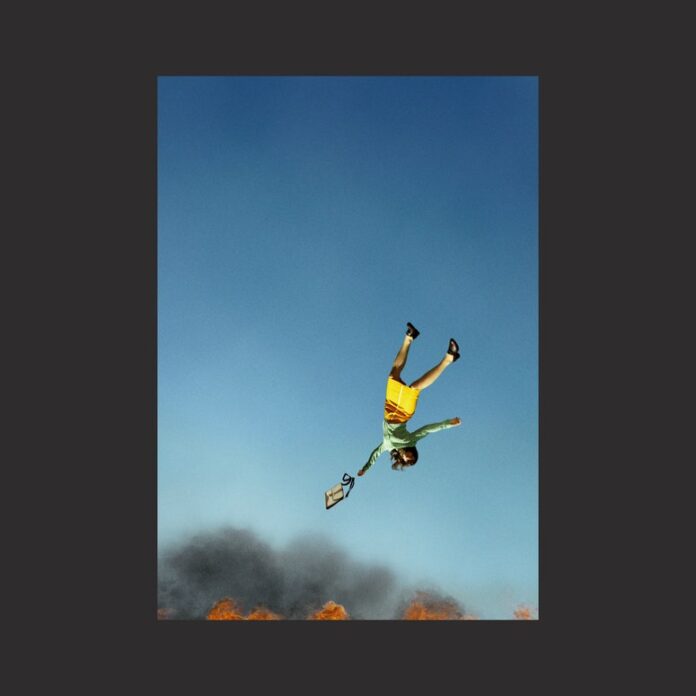 On the April 11, 2009, episode of Saturday Night Live, Yeah Yeah Yeahs played Fever to Tell’s iconic “Maps,” as well as “Zero” from the then-new record It’s Blitz! The episode was hosted by Zac Efron.

“Spitting Off the Edge of the World” [ft. Perfume Genius]