Home Sport Babar: ‘I try to play like De Villiers’ | Pakistan prepared for... 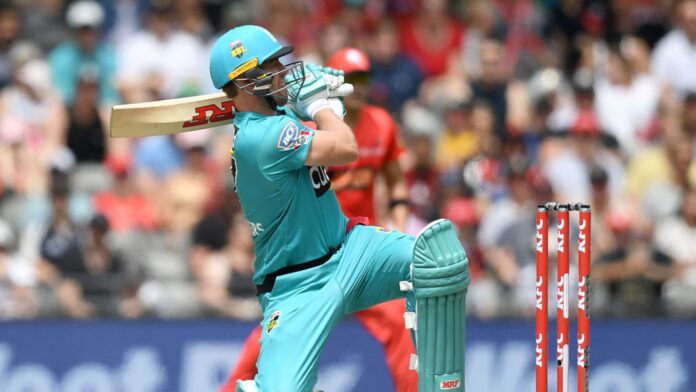 Pakistan captain Babar Azam has credited AB de Villiers as the “inspiration” behind his success.

Ahead of Pakistan’s Test series against England, Babar sat down with Sky Sports’ Nasser Hussain to discuss his rise to the top and recounted how he emulated the former South Africa star’s style of play.

“I try to look and play like De Villiers because my ideal is everything he is.”

“So, when I see him on the TV, the next day I am trying every shot in the nets in the ground.

“I try to copy AB de Villiers and try to look and play like De Villiers because my ideal is everything he is.”

England return to Pakistan for the first time since 2005 and Babar is looking forward to a historic series, but says his side are “prepared” for whatever Brendon McCullum’s England team throw at them.

“We are looking forward to a historic series and first of all, welcome to the England team,” he added.

“I know a few of the boys already in T20 format and a few new faces so I think they will enjoy it a lot, enjoy the conditions and the Pakistani hospitality.

“We are looking forward to the series and everyone is ready.”

Despite being one of the top players in world cricket, Babar had to work through “struggles” to get to where he is and believes the moment he started to believe in himself, he started to grow as a player.

“I think when I was playing Under-19’s in Australia. After that, I decided I am playing in Pakistan and when I came to a Pakistani team I started well,” said Babar.

“But after one year, a year and a half, I struggled then my starting wasn’t good enough for Pakistan.

“Then I decided, no, I am good enough to play for Pakistan and I tried my level best to perform.

“In that time, Mickey Arthur supported me a lot, he gave me a chance, he just asked me to play and not think any negative thoughts.

“Then around, I think the West Indies Series, I scored 300 and gradually started professionally and consistently.”

Watch England vs Pakistan live on Thursday from 4.30am on Sky Sports Cricket