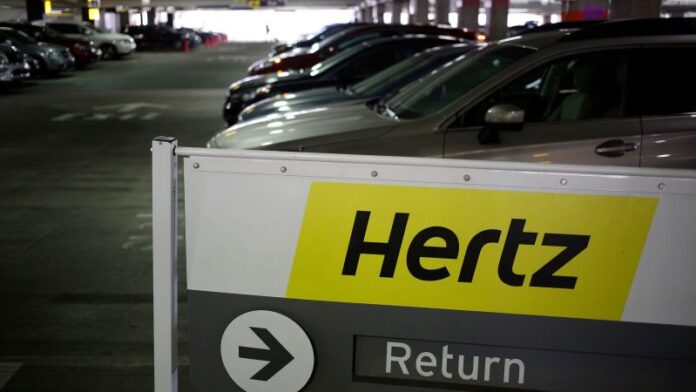 Hertz will pay $168 million to settle 364 claims related to the company falsely reporting rental cars as stolen. These cases sometimes resulted in people being arrested and even imprisoned.

One lawsuit involving dozens of such cases alleged systemic flaws in Hertz’s reporting of thefts, including not recording rental extensions, falsely claiming customers hadn’t paid, failing to track its own vehicle inventory and failing to correct false reports to police.

Some of those involved in lawsuits against Hertz reported being held at gunpoint by police and spending days in jail before the false reports were worked out. In one case, a person claimed it took two years for the case against them to be resolved.

Hertz said in its announcement that a “meaningful portion” of the settlement payout will be reimbursed from its insurers, and that Hertz “does not expect the resolution of these claims to have a material impact on its capital allocation.”

While the company has policies in place to ensure “proper treatment” of its customers as well as protect the company, “it has taken significant steps to modernize and update those policies,” Hertz spokesperson Jonathan Stern said in an email. The company would not detail any specific policy changes, however.

The settlement will resolve 95% of pending claims against Hertz regarding these sorts of false arrest claims, the company said.

“While we will not always be perfect, the professionals at Hertz will continue to work every day to provide best-in-class service to the tens of millions of people we serve each year,” Hertz CEO Stephen Scherr said in Monday’s statement.

Scherr had said in an April interview with CNBC that the cases involved “1/100 of one percent” of Hertz customer transactions.