Home Lifestyle This Is Your Last Chance to Score the Most ‘Timex’ Timex Watch... 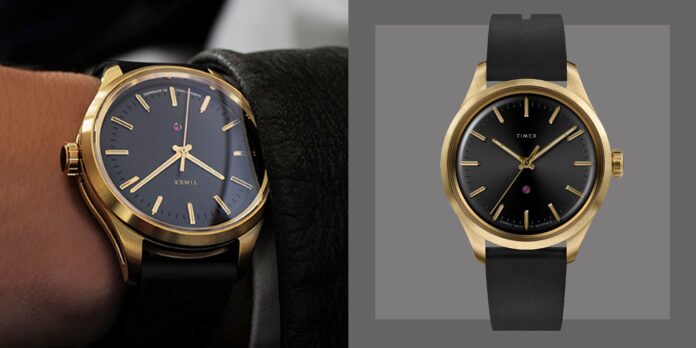 Dialed In, Esquire’s weekly column bringing you horological happenings and the most essential news from the watch world since March 2020.

The world of watches can get mighty pricey, mighty quickly. But that isn’t always the case. Ask your local pack of self-described watch nerds—or, you know, look around online for a bit—and you’re sure to find out about a few favorites that command a price far short of “eye-watering.” We’re talking about classic picks like Swatch and G-Shock, sure. But lately, we’re also talking about another watch that tends to get fans of high horology hot under the collar: the Giorgio Galli S1 Automatic by Timex.

The watch, designed by Timex’s Milan-based creative director, debuted in 2019. The first iteration was a study in light, contrast, and the use of negative space. From the skeletonized 41mm case—something previously unseen from Timex—to the brushed silver dial with a synthetic ruby set at 6 o’clock, it was clear that the brand behind super-affordable standbys like the Weekender and the Expedition was looking to do something different with the S1. More specifically, the mandate was to create the most “Timex” Timex ever. For Galli, that meant zeroing in on Timex’s history of providing exceptional bang for your buck, but pushing it into an elevated space.

A couple of years later, at the end of 2021, Timex unveiled the next riff on the S1. At 38mm, with a new and upgraded sapphire crystal, it felt like the watch had landed right in the sweet spot. Customers agreed; all three colorways sold out in short order. Why the history lesson? Because this week marks the latest installment in the saga of the S1. Two new, limited-edition 38mm versions—one in all-black stealth mode, the other with a gold-tone case—just released. That’s great news for watch fans, but it comes with a caveat: This third chapter is also the final one.

Always leave them wanting more is a credo that watch brands clearly understand—scarcity breeds desirability, after all—but don’t always subscribe to in practice. That goes double when you’re talking about brands like Timex, that cater to a mass audience. But in the case of the S1, it seems like the powers that be have determined that the S1 should remain a cult classic rather than a mainstream smash. 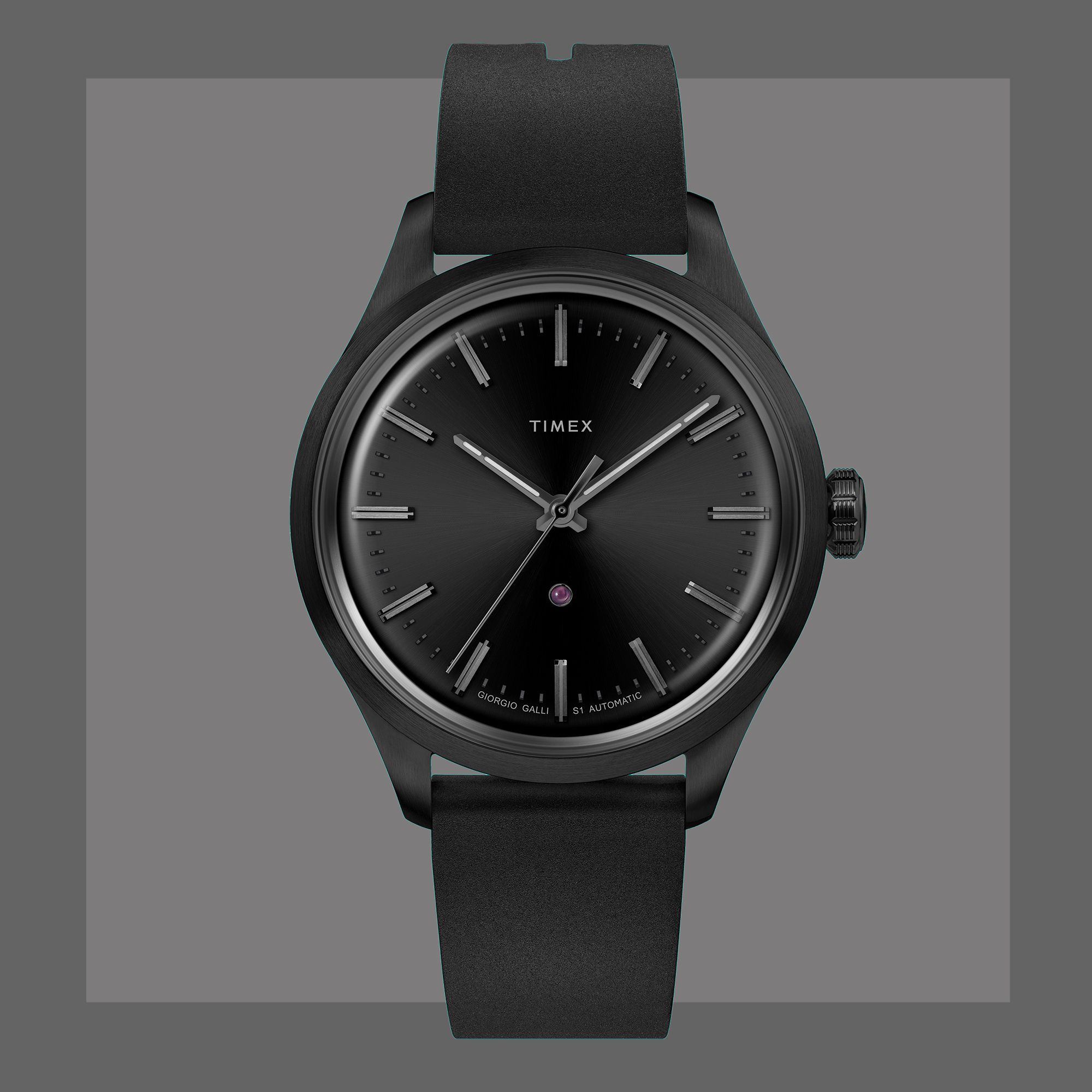 What does that mean for you, the savvy watch-buyer? Well, that if you’re in the market for a distinctive timepiece that punches well above its weight class, the time to buy is now. Once this latest limited edition sells out, that’s the end of the story. And you don’t want to be left without a watch that’ll impress the local pack of watch nerds, do you? 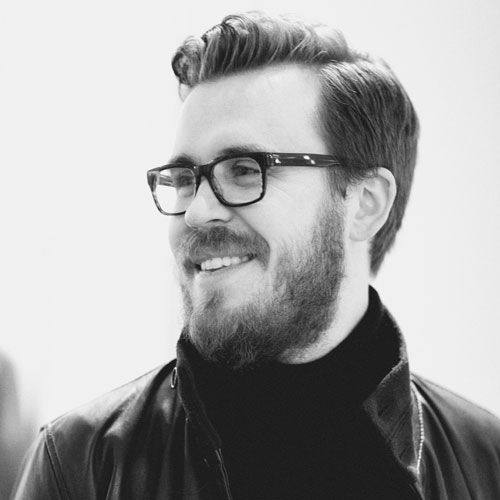 Jonathan Evans is the style director of Esquire, covering all things fashion, grooming, accessories, and, of course, sneakers. He lives in Brooklyn with his wife and son. You can follow him at @MrJonathanEvans on Twitter and Instagram.