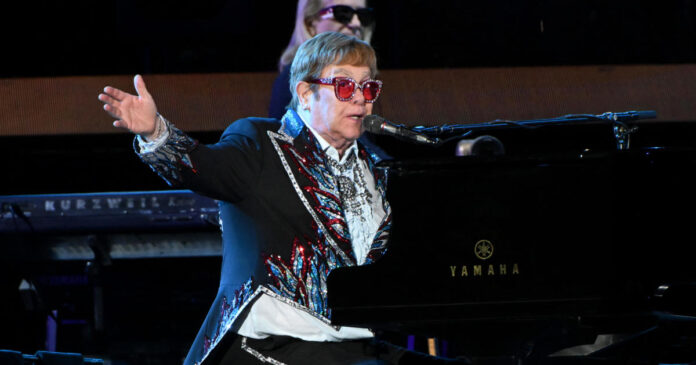 Award-winning artist Elton John announced he is quitting Twitter over policy changes and “unchecked” misinformation on the platform.

In a tweet posted Friday, Elton John said, “All my life I’ve tried to use music to bring people together. Yet it saddens me to see how misinformation is now being used to divide our world. I’ve decided to no longer use Twitter, given their recent change in policy which will allow misinformation to flourish unchecked.”

Billionaire and Twitter CEO Elon Musk responded to the tweet. “I love your music. Hope you come back,” Musk said, “Is there any misinformation in particular that you’re concerned about?”

After Elon Musk’s acquisition of Twitter was completed in late October, a number of celebrities, including producer Shonda Rhimes and singer Toni Braxton, vowed to leave the social media platform. Many said they feared changes to Twitter will allow hate speech and inappropriate content to spread on the platform, and researchers tracked an “immediate” spike in “vulgar and hostile” rhetoric.

Greg Cannella is a social media producer and writer for CBS News, focused on trending stories.

‘Those fears are very real now’: Rupert Grint on Servant and Knock At The Cabin – and dealing with real-life scares

‘Those fears are very real now’: Rupert Grint on Servant and...

Jack Antonoff Wins Producer of the Year, Non-Classical, at 2023 Grammys

Tobias Jesso Jr. Wins Songwriter of the Year, Non-Classical, at 2023...

Taylor Swift Wins Best Music Video for “All Too Well: The...

Arooj Aftab and Anoushka Shankar Perform “Udhero Na” at the 2023...