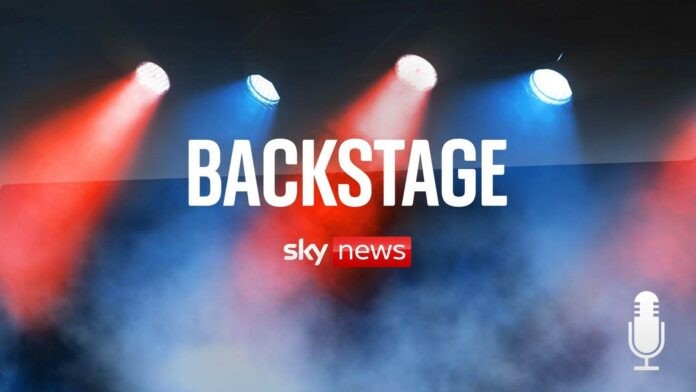 Welcome to Backstage, the TV and film review podcast from Sky News.

The team are at BAFTA HQ, as the nominations are revealed for this year’s film awards. Claire, Katie, and Stevie analyse the nominees, plus hear from EE rising star and leading actor nominee Daryl McCormack.

Psychological drama Tar follows a successful composer whose career goes into a tailspin after an allegation is made against her. Hear from its star and leading actress nominee, Cate Blanchett, plus the team review the film.

Katie catches up with Margot Robbie, star of new film Babylon, from La La Land director Damien Chazelle, which charts the rise of sound films, also known as talkies, in the 1920s.

But what did the team make of the three-hour-long Hollywood epic?

Also, hear Claire, Katie, and Stevie’s thoughts on new Disney Plus superhero-comedy Extraordinary – and is anyone actually watching the new winter series of Love Island?

Putin threatened to kill me with a missile before Russia invaded...

24 star Annie Wersching dies at the age of 45