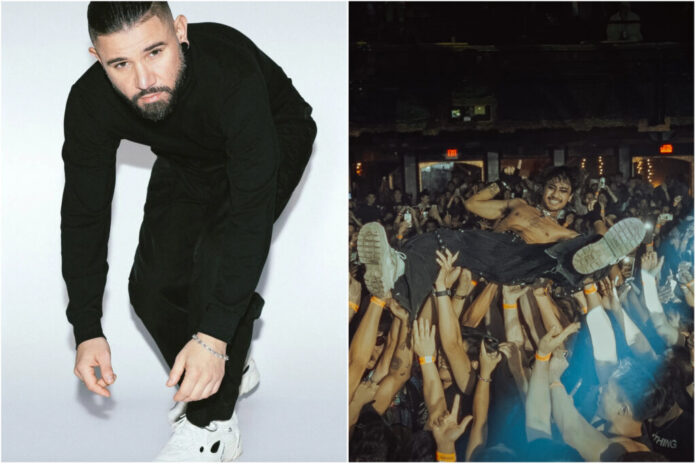 We already know Skrillex has a ton of new music coming this year, with three singles already released this month, including “Rumble.” On the way, we know there’s a Missy Elliott and Mr. Oizo collaboration coming, and he just showed off an unreleased ISOxo collaboration live in Bangkok this past weekend.

A clip was posted in the Skrillex subreddit by u/vuthasear last night, with more clips available in the comments if you visit the page below.

Once again, elements of that iconic, “yes, oh my god” sample make it into the mix, but it’s unclear if that’s something he’s cueing live or if it will be in the final release (most likely the former). Otherwise, you can make out clear elements of influence from each producer in the mix that might still be unfinished, or perhaps just unpolished ahead of release.

Unlike past years when we’d get IDs from Skrillex live sets, you can be fairly confident in 2023 that anything new he plays live, we’re going to get at some point.

Check out the clip below!

okay, this is the last one from me. Skrillex & ISOxo – ID live in Bangkok…yup, i wouldn’t shut up from skrillex