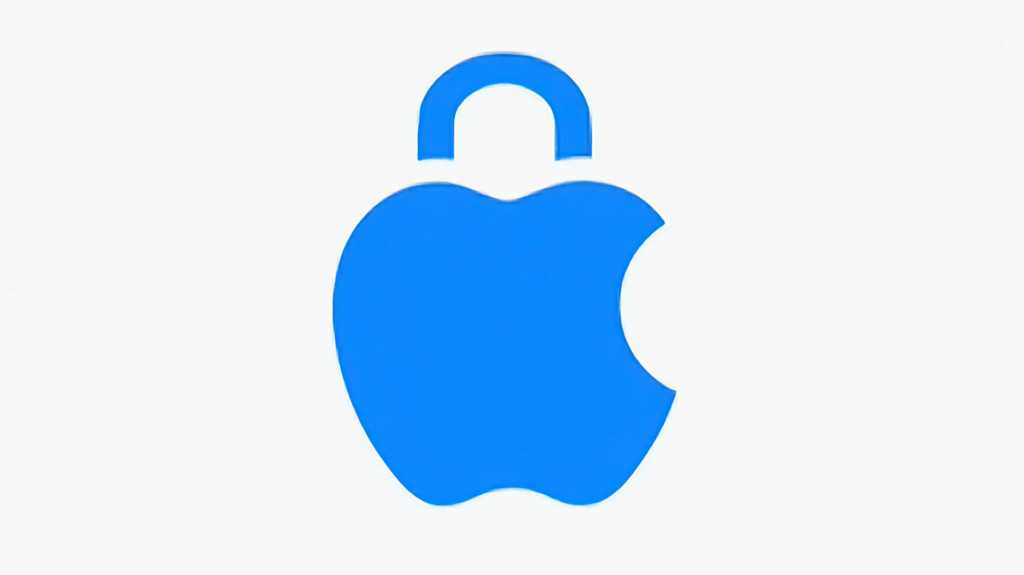 January 28 is Data Privacy Day, a day observed by different organizations to “raise awareness about privacy issues and to offer tips and information,” according to the FTC. Since privacy is a huge part of Apple’s marketing efforts, the company has a few ways to commemorate the day.

Starting on January 28, Apple is introducing a new in-person Today at Apple session at the Apple Store where iPhone users can learn about the device’s privacy settings. “Taking Charge of Your Privacy on iPhone” shows the areas where users need to show caution–Mail Privacy Protection, Safety Check, Location Services, and passkeys–and how to adjust these settings on the iPhone. The session is 30 minutes and registration to attend can be done online.

Before you attend the session, you can watch Apple’s new video, created to make users aware of the daily interactions that impact data privacy. “A Day in the Life of an Average Person’s Data” stars Ted Lasso actor Nick Mohammed as he goes about his day and the four data privacy issues that anyone encounters. The six-minute video is on Apple’s homepage and is also available open YouTube.

“At Apple, we’re focused on designing devices, features, and services that keep users in control of their personal data,” said Erik Neuenschwander, Apple’s director of User Privacy. “Over the years we’ve integrated powerful privacy controls into our operating systems. This film and our new Today at Apple sessions will show users how they can take advantage of some of the features we offer, and understand how privacy is at the center of everything we do.”

While not officially part of Apple’s Data Privacy Day events, the company released iOS 16.3, iPad OS 16.3, and macOS Ventura 13.2 on Monday, which expand Advanced Data Protection to users outside the U.S. Apple released ADP in the U.S. in December. The Ventura update also has support for physical FIDO-certified security keys. The OS updates also include security and bug fixes.

Data Protection Day originated in Europe in 2007, and the day was first recognized in the U.S. in 2009. The day is observed by institutions to raise awareness of how personal data is handled and what users can do to protect their privacy. Learn more about Apple’s stance on user privacy and the OS features that help protect your data by visiting Apple’s Privacy website.

If you’re relying on Apple to get work done, you’re better off going it alone

Apple Back to School sale: Apple is giving away AirPods in the Southern Hemisphere student deal

Everyone is going to want to buy an iPhone 15 Ultra...

If you’re relying on Apple to get work done, you’re better...

Apple Back to School sale: Apple is giving away AirPods in...

Improving Conditions to Preserve the Dignity of Detainees