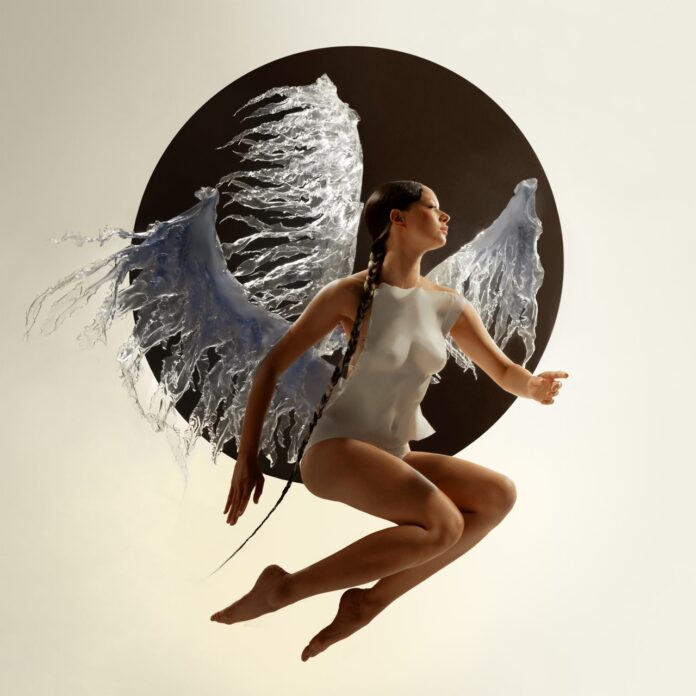 London’s Lucinda Chua has announced her debut album: Yian is due out March 24 via 4AD. Accompanying the announcement, she’s unveiled a new song called “Echo,” which arrives with a short film. The Jade Ang Jackman-directed video features extended shots of Chua dancing with handmade Chinese fans as snow falls around her. Check it out below.

Yian, according to a press release, documents a period of self-discovery for the cellist and vocalist. “The record echoes my search for an ‘unknown’ part of myself, something I inherited but didn’t fully understand,” Chua shared in a statement.

The new album follows two EPs from Chua: Antidotes 1 and Antidotes 2. See why Antidotes 1 was included on Pitchfork’s list of “Great Records You May Have Missed: Spring 2019.” Plus, read the new review of “Echo.”