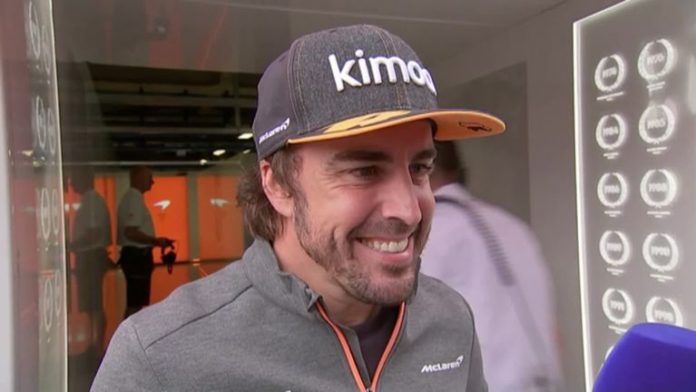 Game on at Monza? Leclerc fastest in both Friday sessions but Hamilton just 0.068s slower in P2, despite setting best lap in the rain; Vettel third, Bottas fourth and Red Bull not far off

By Matt Morlidge at Monza

Charles Leclerc edged out Lewis Hamilton in a closely-fought second practice for the Italian GP as Ferrari and Mercedes finished Friday evenly matched despite the changeable conditions at Monza.

While rain hampered the session, much like it did in P1, Leclerc and Hamilton were split by less than a tenth of a second to hint at an intriguing battle over the weekend as favourites Ferrari look for a first home win since 2010.

A dry track at the start of the Practice Two allowed Ferrari, who have brought an upgraded engine to their home race, to hit the front early through the in-form Leclerc, whose 1:20.978 would not be beaten.

But although Mercedes didn’t manage to complete a qualifying simulation before the rain started to fall 20 minutes into the afternoon session, Hamilton was just 0.068s slower than Leclerc when he fitted the soft tyres in the light drizzle.

“That will put a slight smile on everyone in the silver camp,” said Sky F1’s Karun Chandhok after Hamilton’s lap, which was aided by a tow from team-mate Valtteri Bottas.

“Mercedes have shown that, if they did get the tow right, they could be up there,” added David Croft.

Sebastian Vettel was third for Ferrari, two-tenths slower than his team-mate who has out-qualified him for the last six races, while Valtteri Bottas finished just ahead of Max Verstappen.

Verstappen, who is set to start of the back of the grid this weekend, was 0.239s faster than new team-mate Alex Albon, who continues to impress early on in his Red Bull career.

Persistent rain after a busy start to P2 meant both short and long runs were tough to complete, which often results in an unpredictable qualifying and race.

“I’m fascinated to see what happens [on Saturday],” said Karun. “I’m still going to put money on Ferrari being the favourites for pole, but come Sunday I think it’s wide open.”