Home World Could there be a UK PM worse than May? 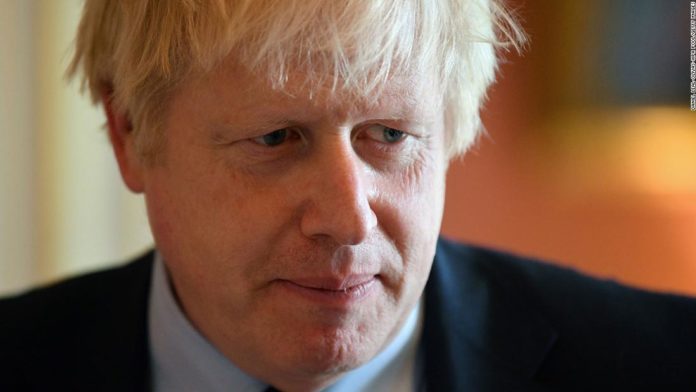