Home World Go Behind The Scenes Of Cats in New Featurette 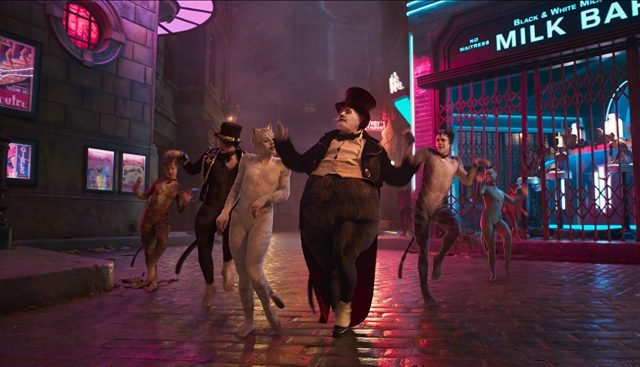 Go behind the scenes of Cats in new featurette

Working Title and Universal Pictures have released a new behind-the-scenes featurette for Tom Hooper’s upcoming film adaptation of the classic Broadway musical Cats, highlighting the film’s choreography and how much preparation the cast had to go through to prepare for their performances. Check out the video in the player below!

RELATED: The CATS Trailer is Here!

One of the longest-running shows in West End and Broadway history, the London stage production of Cats received its world premiere at the New London Theatre in 1981—where it played for 21 record-breaking years and almost 9,000 performances. Based on T.S. Eliot’s Old Possum’s Book of Practical Cats, the show won the Olivier and Evening Standard Awards for Best Musical. In 1983 the Broadway production became the recipient of seven Tony Awards, including Best Musical, and ran for an extraordinary 18 years.

Under the guidance of three-time Tony-winning choreographer Andy Blankenbuehler (Hamilton: An American Musical, In the Heights, Bandstand), who also choreographed the 2016 stage revival of Cats, the film cast features some of the most exceptional and inspiring professional dancers working today, including hip hop dance sensation Larry and Laurent Bourgeiois (aka Les Twins); former principal dancer for the New York City Ballet and Tony-nominated actor Robbie Fairchild (An American In Paris); former soloist of The Royal Ballet Eric Underwood; Mëtte Towley, a member of Pharrell Williams’ acclaimed dance troupe The Baes; Steven McRae, principal of The Royal Ballet; and thrilling, cutting-edge street, freestyle and contemporary dancers from Brazil, France, Philippines, the U.S. and the United Kingdom.

The film is scheduled to hit the theaters on December 20. 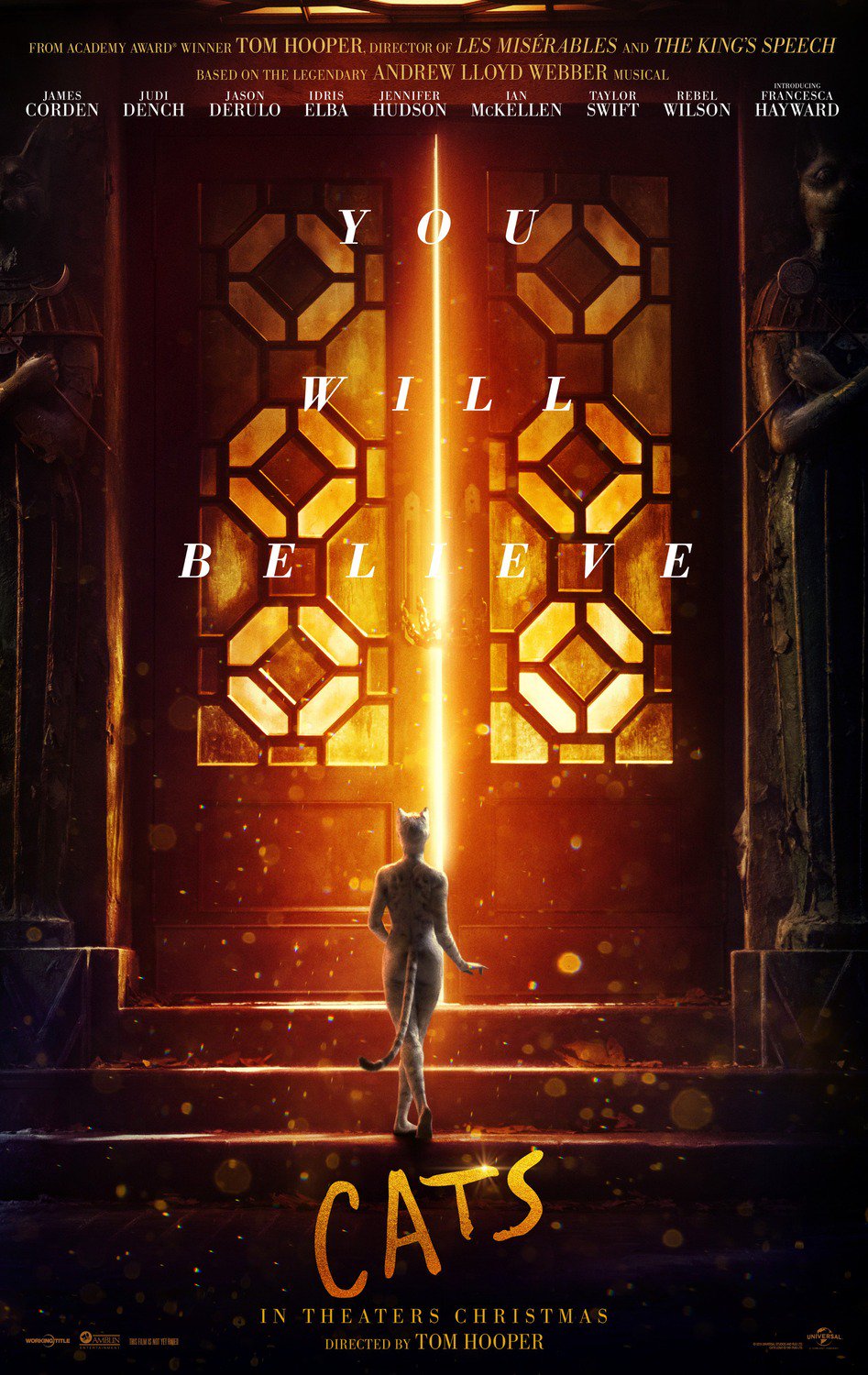 Macron shouts at Israeli security officers in altercation in Jerusalem