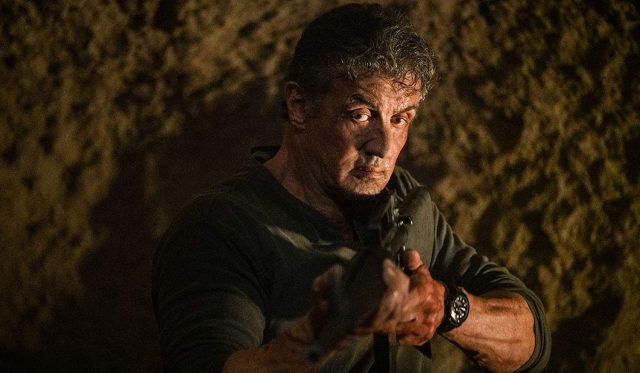 Lionsgate has released a new TV spot for their upcoming Rambo: Last Blood, the latest installment to the iconic action film franchise. Featuring the return of Sylvester Stallone as the titular action hero, you can check out the video in the player below.

Rambo: Last Blood finds John Rambo coping with intense PTSD while living on a ranch in Arizona, trying to pick up casual work wherever he can. Soon his friend and estate manager Maria informs him that her granddaughter went missing after crossing into Mexico for a party, so John travels south of the border to find the youngster. The quest quickly turns into a violent descent into hell as Rambo uncovers a sex-trafficking ring, teaming up with a journalist whose half-sister has also been kidnapped. Rambo has to deploy all his skills to save the girls and bring down a vicious crime lord.

The film is directed by Adrian Grunberg with Matt Cirulnick (Absentia) and Stallone writing the screenplay for Rambo: Last Blood, which Avi Lerner and Kevin King will produce.

Millennium was previously planning a Rambo reboot movie with Israeli helmer Ariel Vroman (The Iceman, Criminal) behind the camera and Brooks McLaren penning the script with the aim of recasting the role created in David Morrell’s 1972 novel First Blood and popularized in the four films starring Sylvester Stallone. There were also plans for a proposed Rambo: New Blood TV series at FOX that were also abandoned. Despite Stallone stating in 2016 that he was too old to take on the part again, the plan is for the 71-year-old actor to reprise the role one more time.

Stallone last played the role of John Rambo in 2008’s Rambo, which he wrote and directed, earning $113.2 million worldwide on a $50 million budget.

Rambo: Last Blood is scheduled for release on September 20. 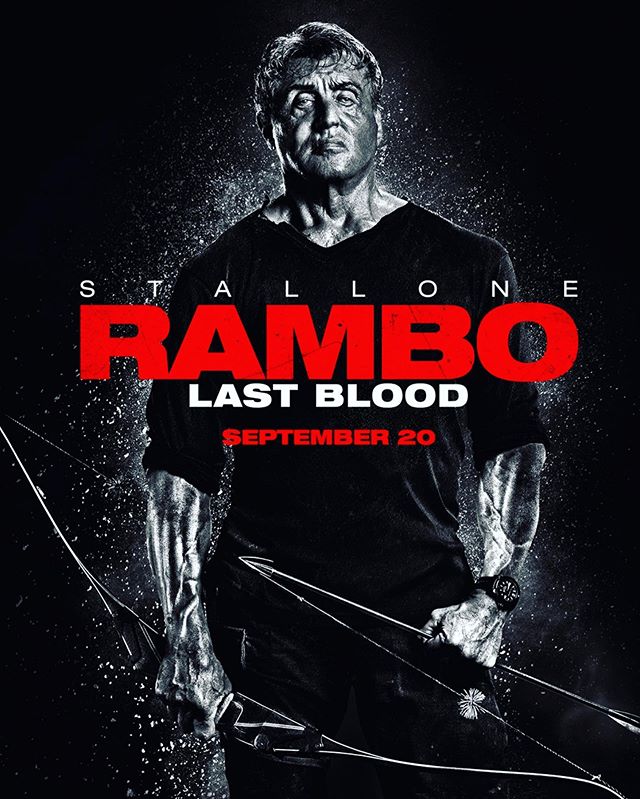