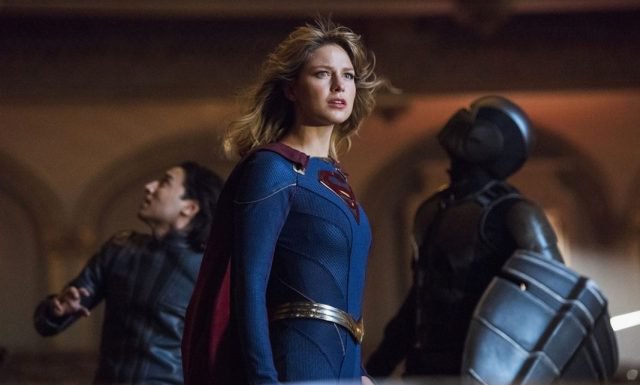 The CW has released a bunch of new photos from Supergirl‘s upcoming episode 5.01 titled “Event Horizon,” featuring the girl of steel along with her team as they go up against a new villain. A new promo teaser has also been revealed, teasing the incoming confrontation between Lena and Kara. Check out the full photos and video below!

In season 5, Benoist will be making her directorial debut with the fifth season’s episode 17. She will be the second cast member to direct an episode of the series following David Harewood, who helm an episode last season. Julie Gonzalo (Veronica Mars) and Staz Nair (Game of Thrones) have also joined the cast for the new season.

RELATED: The CW’s 2019 Crossover is Crisis on Infinite Earths!

Based on the DC characters created by Jerry Siegel and Joe Shuster, the series is executive produced by Greg Berlanti, Sarah Schechter, Robert Rovner, and Jessica Queller. Supergirl is produced by Berlanti Productions in association with Warner Bros. Television.

The series is scheduled to return on October 6. 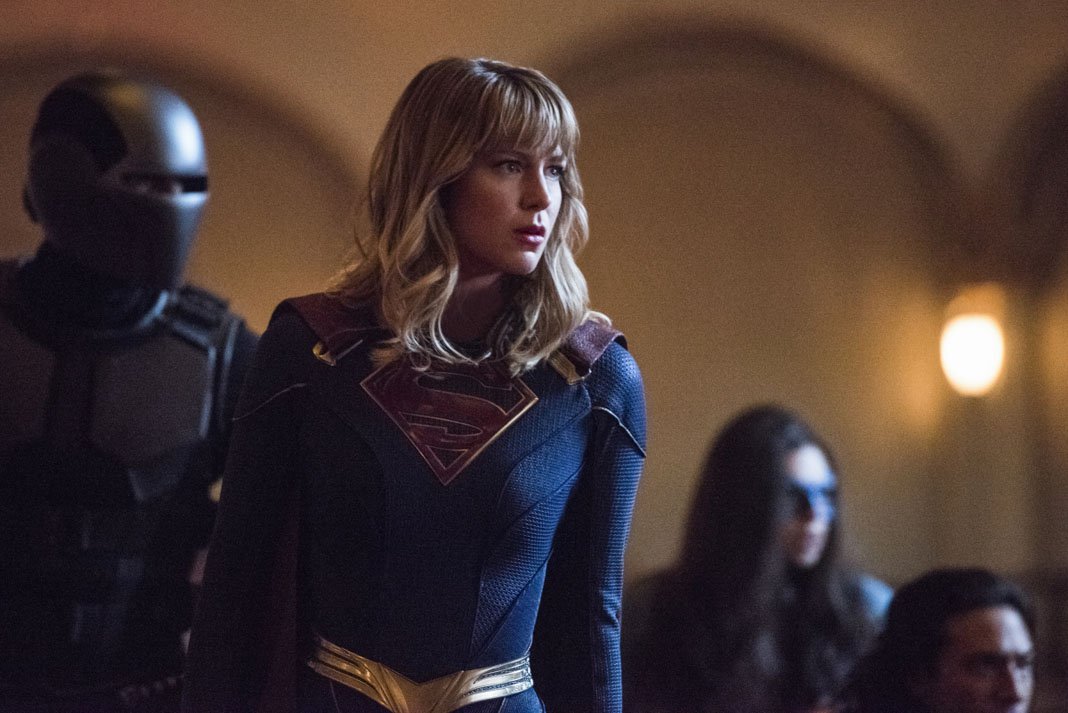