Home World In the Shadow of the Moon Trailer Starring Boyd Holbrook & Michael... 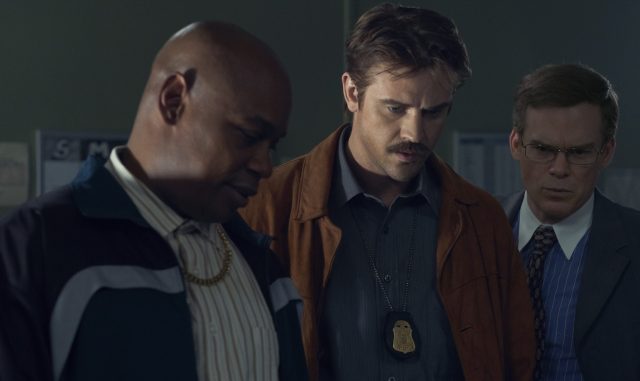 In the Shadow of the Moon trailer starring Boyd Holbrook & Michael C. Hall

Netflix has released the official trailer for their upcoming genre-blending psychological thriller In the Shadow of the Moon, highlighting the power of time and how its passing can either bring us together or tear us apart. Starring Boyd Holbrook (Logan, The Predator) and Cleopatra Coleman (The Last Man on Earth) along with Golden Globe-winning actor Michael C. Hall (Dexter, Safe), the film will have its world premiere on September 21 at the 2019 Fantastic Fest. Check out the video below!

In 1988, Philadelphia police officer Thomas Lockhart (Boyd Holbrook), hungry to become a detective, begins tracking a serial killer who mysteriously resurfaces every nine years. But when the killer’s crimes begin to defy all scientific explanation, Lock’s obsession with finding the truth threatens to destroy his career, his family, and possibly his sanity. The film will also feature Emmy Award nominee Bokeem Woodbine (Fargo, Spider-Man: Homecoming) and Rudi Dharmalingam.

is a  that examines the power of time, and how its passing can either bring us together or tear us apart.

In the Shadow of the Moon is directed by Jim Mickle (Cold in July, Hap and Leonard) and written by Gregory Weidman (Zoo, Limitless) and Geoff Tock (Zoo, Limitless). The project is produced by Automatik (Insidious and Sinister franchises). Mickle, Brian Kavanaugh-Jones, Rian Cahill, Ben Pugh and Linda Moran are serving as producers.

RELATED: New to Netflix September 2019: All Movies and Shows Coming and Going

The film will be available for streaming on September 27, exclusively on Netflix. 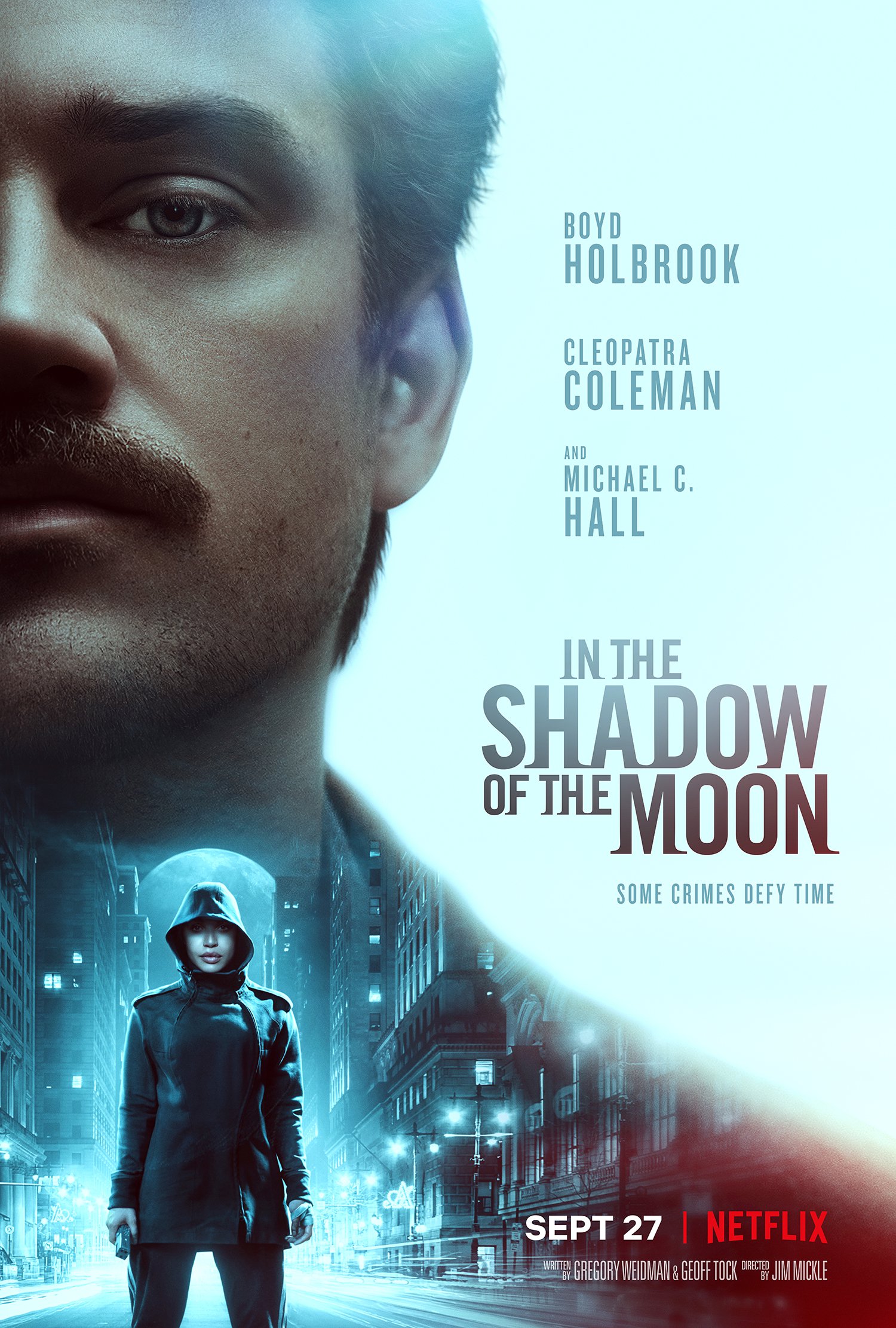