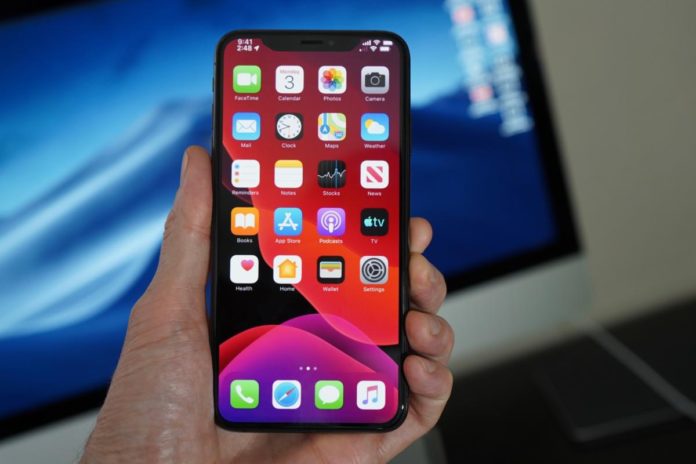 After each major fall iOS release, Apple invariably follows up with a series of really small releases that don’t add any features, they just fix some bugs. Despite public beta tests that last for months, some problems simply aren’t found until the new release is running on hundreds of millions of devices (or they simply couldn’t get fixed in time).

The latest such release is iOS 13.1.2, which includes the following fixes:

In addition to the iOS update for iPhones, Apple has released iPadOS 13.1.2, which has separate release notes:

If you’ve already upgraded to iOS 13 or 13.1, you’re encouraged to download and apply these updates. In addition to the fixes listed here, they may also include security updates that help protect you from bad actors online.

Maximus Answer DualCam Video Doorbell review: That second camera is for keeping an eye on parcels

The Menswear Sales You Need to Know This Presidents’ Day Weekend