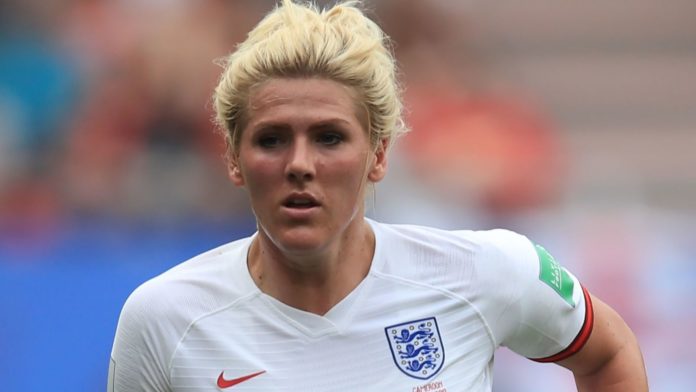 Millie Bright and Demi Stokes have been forced to withdraw from the England Women’s squad to face Brazil on Saturday.

Chelsea defender Bright and Manchester City’s Stokes have picked up injuries and will miss the game at the Riverside Stadium in Middlesbrough.

The Lionesses travel to Teesside on Friday in preparation for the meeting with Brazil in front of an expected 30,000 fans at the Riverside Stadium.

They will then travel to Lisbon to play Portugal at the Bonfim Stadium – home of Vitoria Setubal – on Tuesday evening.

England’s final home game of the year comes against Germany at Wembley on November 9, a fixture that is set to smash the attendance record for a Lionesses home game, with more than 75,000 tickets sold.