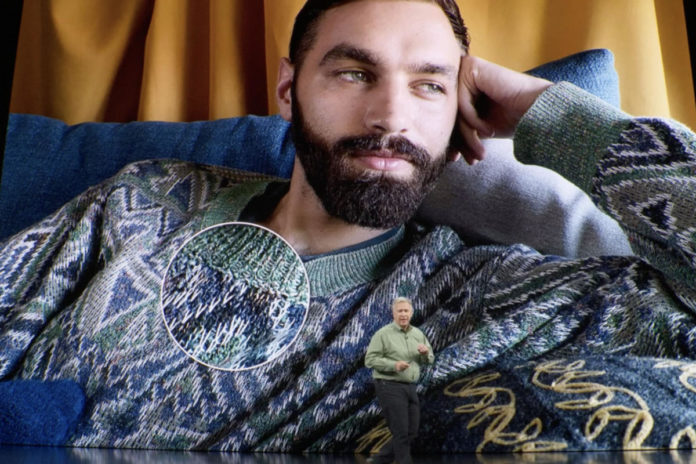 The big new feature in 13.2 is the “Deep Fusion” computational photography upgrade for the camera in the iPhone 11 and iPhone 11 Pro. During its big September event to debut the phones, Apple promised this update is coming “this fall” and showed off its prowess in mid-to-low light with what can only be described as a “hipster in a Cosby sweater.”

Currently, iOS 13.2 is only available as a developer beta.

Deep Fusion: The marquee feature of iOS 13.2 is said to be the new Deep Fusion computational photography upgrade for the iPhone 11 and iPhone 11 Pro. According to The Verge, there are basically three modes of operation for iPhone 11 cameras following the Deep Fusion upgrade, which will simply be automatically selected and applied based on the situation:

Announce Messages with Siri: Originally announced as part of iOS 13, the ability to hear incoming messages and reply to them without even saying “Hey, Siri” is finally a part of iOS 13.2. It requires second-generation AirPods (and possibly the PowerBeats Pro) in order to work. Go to Settings > Siri & Search to find the Announce Messages menu. You can optionally enable the ability to reply without Siri reading the message back to you.

Note that we had to re-pair our second-generation AirPods and turn our phone off and on again (a full power off, not just to sleep) in order for this function to appear.

We simply can’t look at past years’ iOS releases as any indication of when this year’s updates will drop. The release of iOS 13, and it’s subsequent point-release and bugfix updates, has been rapid and staggered, and at this point all bets are off.

Our gut says that we’ll see 13.2 before the end of October, hopefully in time for all those Halloween photos in medium-to-low indoor light!

No One Wears a Sweater Better than Tyler, the Creator

What we could see in iOS 14