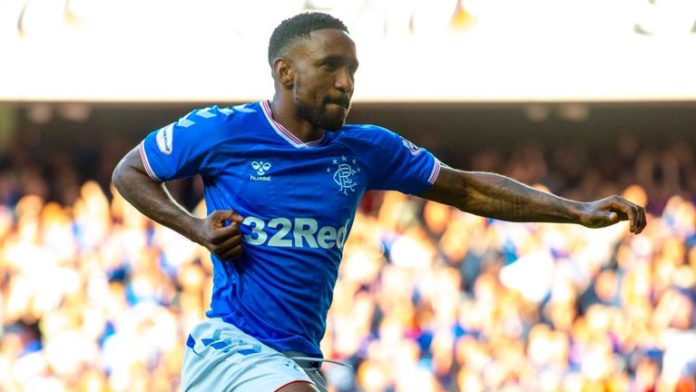 “A clean sheet and a win against a good team was the perfect start for us but it’s important we try and build on all that hard work.”

Steven Gerrard has challenged his Rangers team to pick up a second straight Europa League win when they face Young Boys on Thursday.

The Light Blues visit the Swiss capital of Bern looking to pick up where they left off in Europe, having begun their Group G campaign with a 1-0 home win against Feyenoord.

Rangers will have no supporters in the Stade de Suisse Wankdorf, however, after announcing in August that they would not request a ticket allocation after receiving two UEFA charges.

Gerrard acknowledges it will be a tough test of their credentials in Switzerland but is keen to get something out of the game.

“It’s always important to try and get off to a positive start, especially if your first game is at home,” he said. “I thought the performance was very strong against Feyenoord, especially in the first hour or so of the game.

“Obviously they put us under a bit of pressure at the end of the game, which is quite normal because they were pushing for an equaliser.

“A clean sheet and a win against a good team was the perfect start for us but it’s important we try and build on all that hard work.

“Now we’re away from home, it’ll be a different atmosphere, a different environment with no fans here and on a difficult pitch.

“The challenge is different this time around so we are coming here to try and win the game and do everything we can to do that, but it is important that we take something away from this fixture and try and build on the three points we started with.

The challenge is different this time around so we are coming here to try and win the game.

“This will look different but in terms of the principles and what we want from the boys, it’ll be very similar in terms of effort and desire and what we have to do and the work we have to put into the 90 minutes to get the same outcome.”

Rangers have the added challenge of playing on an artificial surface, but they have had plenty of experience of such pitches in Scotland – beating Livingston at the Tony Macaroni Arena in their cup clash only last week – and Gerrard believes his players will cope again on Thursday.

“Of course they’ll have an advantage, being at home with all the fans in the stadium and being a lot more used to the pitch than us.

“But we do get enough games to be able to cope on Astroturf pitches.”