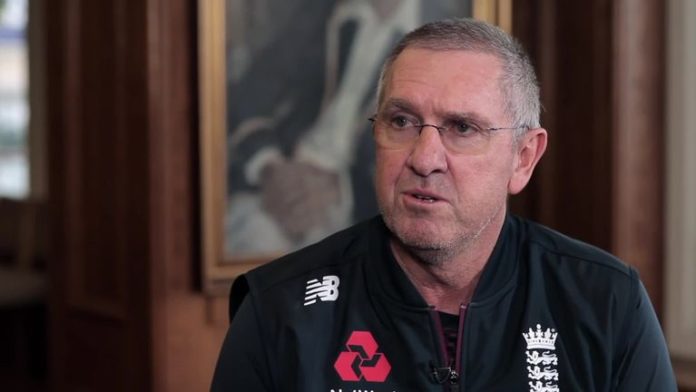 South African Kirsten has been touted as favourite to succeed Trevor Bayliss and has reportedly met with the England and Wales Cricket Board to discuss the role.

The 51-year-old guided India to 2011 World Cup glory before leading his home country to the top of the Test rankings the following year and has also coached in the Indian Premier League and Australia’s Big Bash.

Speaking at the Professional Cricketers’ Association Awards, England vice-captain Stokes said: “I’ve seen Gary Kirsten’s name has been thrown about – he’s got a great record as a coach and, from what I’ve heard, he’s a brilliant man to have around the changing room.

“He’s very experienced in what he does, he’s done franchise competitions, he’s done a couple of international teams as well.

“It’s not going to be too new to him, it will be just a new country, if he ends up getting the job. Good luck following Trevor Bayliss is all I’ve got to say!”

ECB director of cricket Ashley Giles is tasked with appointing Bayliss’ replacement after the Australian’s four-year reign came to an end following the drawn Ashes series.

Kirsten has not coached on the international circuit since leaving the Proteas in 2013 due to unrelenting schedules and time away from home.

Captain Root has had no involvement in the recruitment process and feels Giles has a tricky call to make, with Graham Ford, Chris Silverwood, Graham Thorpe and Alec Stewart among the other reported candidates.

“I am in a similar position to you, I don’t really know what the stance is or what’s been going on, it’s nothing to do with me and I’ve tried to stay as far away from it as I can,” Root said.

“In terms of Gary, he’s obviously had a fantastic time of it in international cricket, he’s done some wonderful things with India and South Africa, domestically done some good stuff recently in Twenty20 cricket. He’s obviously a very accomplished all-round coach.

“But, as I say, all the candidates that have put their names forward have done some wonderful things in the game too. Ashley’s got a very difficult decision to make.”