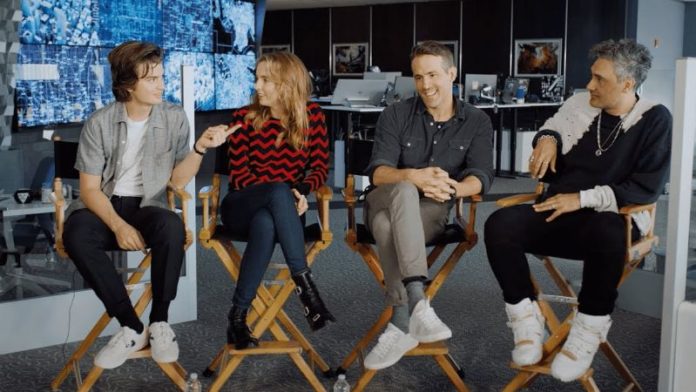 We’re just under a year from the Ryan Reynolds (Deadpool)-starring video game action comedy Free Guy, and straight from New York Comic Con, 20th Century Fox has debuted the first poster for the film and a cast video featuring the stars of the film! Check them out below!

Shawn Levy, who vacated the director’s chair for the long-in-development Uncharted movie, directed Free Guy from a script by Matt Lieberman written way back in 2016. In the vein of hits such as Wreck-It-Ralph, Free Guy will follow Guy, a lonely bank teller who discovers he is actually a background character in an open-world video game entitled Free City and works to prevent the makers of the game from shutting it down with the help of an avatar.

In addition to Reynolds, the cast also includes Killing Eve‘s Jodie Comer, Get Out‘s Lil Rel Howery, Stranger Things‘ Joe Keery, Thor: Ragnarok‘s Taika Waititi and Blindspotting‘s Utkarsh Ambudkar. The film acts as a reunion for Reynolds and Waititi, who previously shared the screen in the superhero film we all want to forget, 2011’s Green Lantern.

Free Guy will be produced by Reynolds, Levy, Sarah Schecter and Greg Berlanti and is written by Matt Lieberman, who is currently working on the upcoming animated reboot of The Addams Family, an in-development animated Scooby-Doo film and a remake of the 1986 hit Short Circuit. 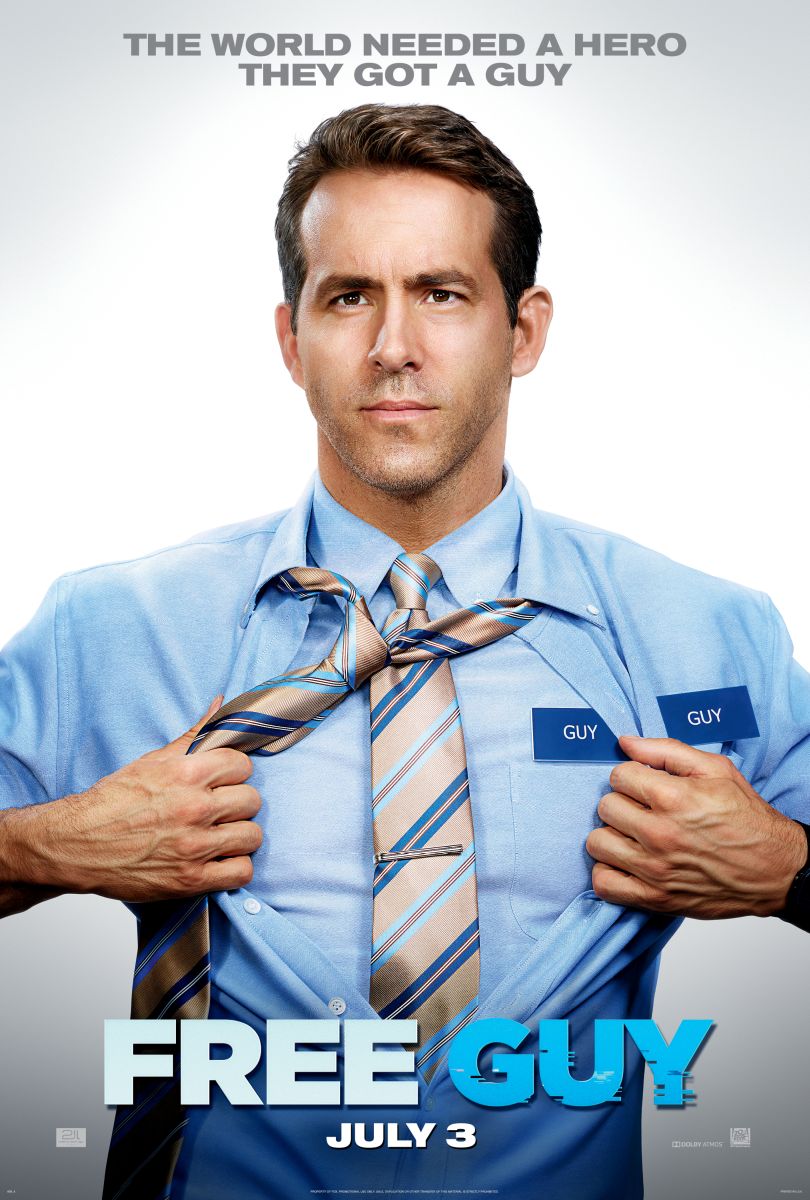