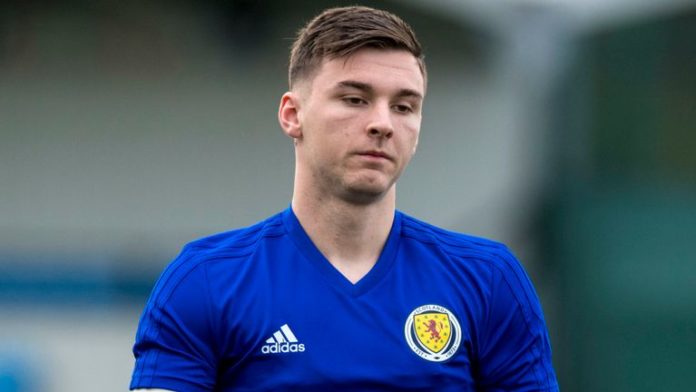 Watch Russia vs Scotland on October 10 and Scotland vs San Marino on October 13, both live on Sky Sports Football

Motherwell centre-back Declan Gallagher has been brought into the Scotland squad for next week’s European Qualifiers against Russia and San Marino.

The 28-year-old former Celtic trainee wins his first call-up after impressing for Motherwell since his summer move from Livingston.

The international recognition marks another major step in a career which was interrupted when the centre-back was given a three-year jail sentence in 2015 for assault.

The former Dundee player won consecutive promotions with Livingston before his top-flight performances last season earned him a switch to Motherwell, who sit third in the Ladbrokes Premiership.

Hanley had not played since August 24 and was ruled out of Norwich’s 5-1 defeat by Aston Villa on Saturday with a groin problem.

Jack missed Rangers’ 5-0 win over Hamilton on Sunday with a calf injury, which manager Steven Gerrard revealed would keep the former Aberdeen captain out for “at least two weeks”.