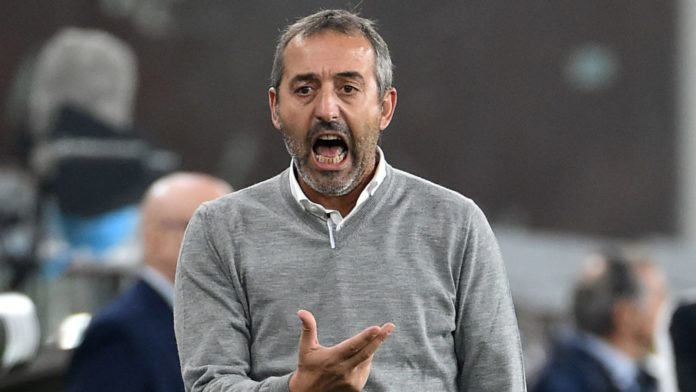 AC Milan have fired head coach Marco Giampaolo, making his tenure in charge the shortest of any manager in club history.

Giampaolo was only hired in June as a replacement for Gennaro Gattuso, who stepped down as Milan boss after a fifth-place finish meant the club missed out on the Champions League.

However, Milan have lost four of their seven Serie A matches this season under Giampaolo.

“AC Milan announces it has relieved Mr. Marco Giampaolo from his position as coach of the first team,” the club said in a statement on its website. “The club is grateful to Marco for the work carried out and wishes him all the best to come in his professional career.”

Pioli, a self-confessed Inter fan, coached the Nerazzurri during the 2016-17 season but was fired in May of that campaign after losing 10 out of 27 matches.

It is the second coaching change in two days in Serie A after Eusebio Di Francesco left Sampdoria by mutual consent on Monday. Di Francesco replaced Giampaolo in the summer.

Coronavirus incubation could be longer than 14 days; global infection numbers...

Book World: Why astrologers were the original data scientists