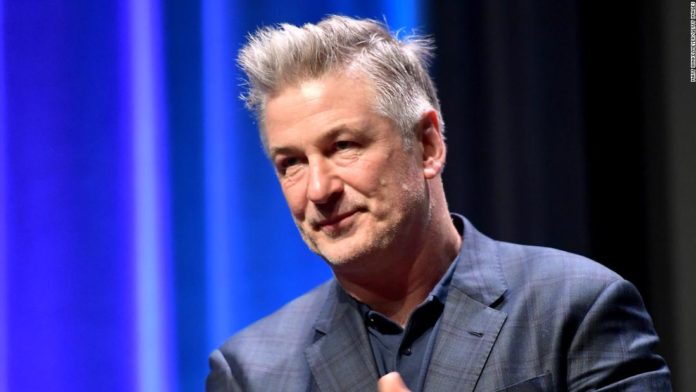 The actor, apparently unaware he was being sold bum tickets, purchased his family four passes to a Statue of Liberty “boat tour” that turned out to be a scam.
The tour will take passengers past the statue — but first you’ve got to go to Liberty City, New Jersey.
The actor took to Instagram to explain that he bought tickets for a “boat tour” around the Statue of Liberty, but no one ever told him he’d have to leave New York first. When Baldwin, his wife, Hilaria, and their children were escorted to a shuttle bus to New Jersey, he pulled the plug on the trip.
“So, we head to South Ferry. Me and @hilariabaldwin Two sharp, savvy NYers. Kids in tow. We buy the tickets for the ‘boat tour’ of the Statue of Liberty. We are escorted to a shuttle bus. To New Jersey! I kid you not. We paid. Then we read the tickets. NO ON EVER MENTIONED NEW F***ING JERSEY!!! This is a scam. Take the SI Ferry. It’s the best ride in NY.”
Visitors to the area downtown are often targeted by shady operators selling tours that don’t go to Liberty Island. A spokeswoman for New York City Mayor Bill de Blasio told the Daily News the city “continues to fine sellers who scam customers.”
Baldwin’s ticket showed a $40 pricetag.
The family didn’t abort the entire mission though. They ended taking a ride on the Staten Island Ferry, which is a beautiful ride. And it’s free.

‘Grey’s Anatomy’ fans to find out what happened to Dr. Alex Karev

Al Pacino hunts Nazis in ‘Hunters,’ a series whose premise tops its execution

Al Pacino, Narcos and the Brits