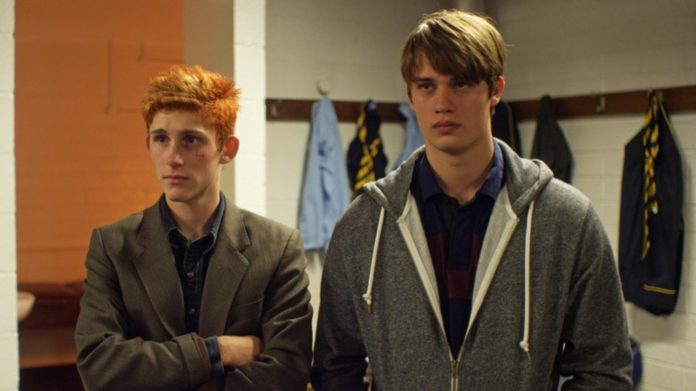 The new version of the film will follow Hannah, “a high school outcast who falls into a friendship with three other young women and begins experimenting with witchcraft. They unleash a power that at first seems to solve problems in their lives but slowly consumes them with unforeseen costs.”

Zoe Lister-Jones will write and direct the film which is being put together by Columbia and Blumhouse Productions.

The original film, directed by Andrew Fleming and written by Fleming and Peter Filardi, follows a teenage girl, Sarah (Robin Tunney) who, after her family moves to San Francisco, finds herself joining a clique of Catholic School girls who experiment with witchcraft. Fairuza Balk, Neve Campbell and Rachel True also starred.

RELATED: David Oyelowo to Lead Showtime’s The President is Missing

Development on a remake of the 1996 hit has been in the works for almost five years now, with Honeymoon director Leigh Janiak originally attached to write and direct the project in 2015, which was supposed to be a sequel to the original, but the project was scrapped after negative reactions from fans and a lack of further interest at the studios.